The Skinny: Activator has premiered a new song called “Sexy For Breakfast”. Boasting a sound that captures the raw hardcore meets galloping thrash metal of 80’s NYHC cross-over, “Sexy For Breakfast” is a taste of what’s to come off of the group’s self-titled debut album, to be released on September 17th. It’s a sound that Activator has strengthened over the past several years, having played stages across the country with such notables as the Bad Brains, Murphy’s Law and Merauder.

Featuring brand new material as well as re-workings of their earlier demo material, the album benefited from the assistance of Jim Williams of Maximum Penalty/Nausea fame on vocal production and mixing by Matt Snedecor (Rush, Dresden Dolls). “I wanted to capture the same ferocity of our live show on recording,” explains Shannon Moore (vocals). “While we were recording at Night Owl Studios (which is owned by Williams), Jim’s experience with recording and being a vocalist really helped make sure we went in the right direction,” adds guitarist Jared Drace. The resulting amp aggression and out front vocals captured on such songs as “Shackle” and “Unfortunate Lovely” is a true representation of the band’s stage prowess committed to record. 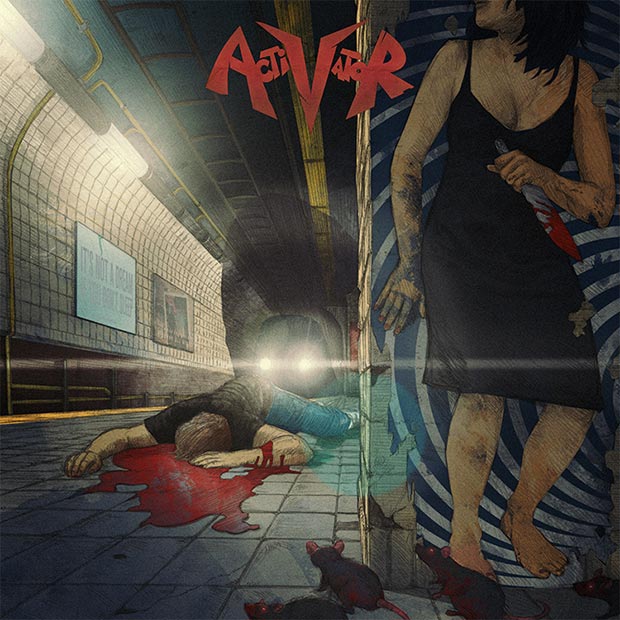 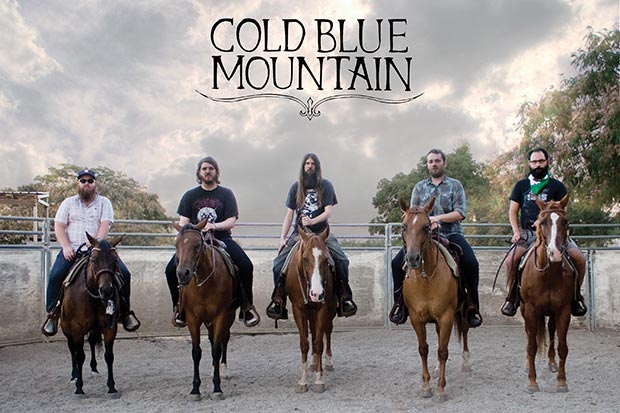 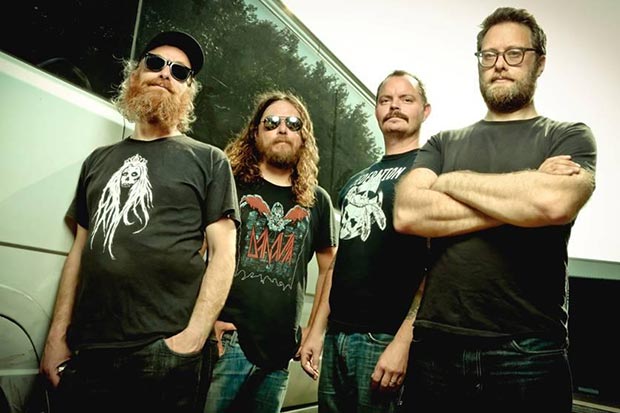