The Skinny: Following the unveiling of blistering album opener, “Fall,” from A Storm of Lights’ forthcoming studio album, Nations To Flames, today the band offers up “Disintegrate.” Now streaming via YouTube, the commanding tune finds the New York metal titans further honing their music into something all the more focused, straightforward and plainly arresting. Face your demons and “Disintegrate” just below!

The follow up to Storm’s critically-lauded 2011 opus, As The Valley Of Death Becomes Us, Our Silver Memories Fade, Nations To Flames centers itself around the apex of human failure and bears witness to the fall of all governments, all nations, and all religions. Nations To Flames was recorded with Travis Kammeyer (OCOAI, Generation Of Vipers) at Fahrenheit Studios in Johnson City, Tennessee,mixed with Matt Bayles (Isis, Soundgarden, Pearl Jam, Botch, Mastodon) at Red Room Recording in Seattle, Washington and mastered by Brad Boatright (Sleep, From Ashes Rise, Nails) at Audiosiege in Portland, Oregon. Boasting some of the band’s heaviest, most confrontational and wholly thought-provoking material to date, the 11-track recording includes Soundgraden’s Kim Thayil and Indian/Nachtmystium’s Will Lindsay on select tracks. 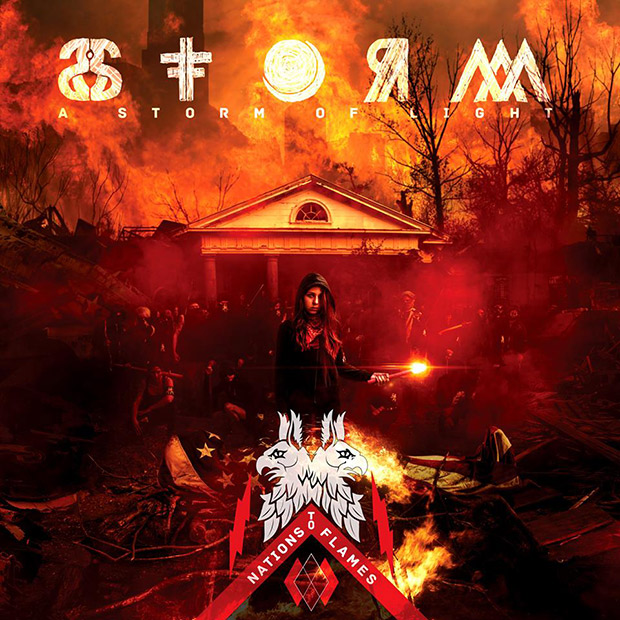 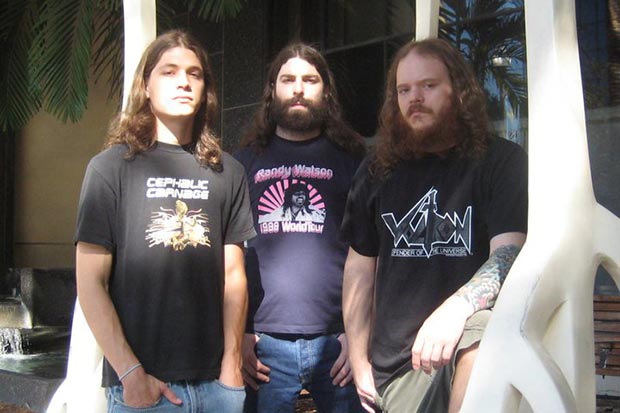 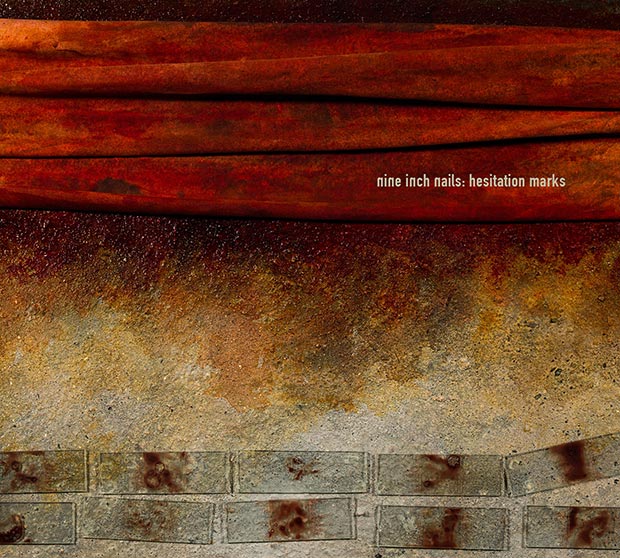