The Skinny: The Vaccines have released a new track in anticipation of their upcoming North American tour dates. “Melody Calling” was recorded in March at Eldorado Studios with producers John Hill (Rihanna, MIA, Santigold) and Rich Costey (Muse, Franz Ferdinand, Arctic Monkeys); the band debuted “Melody Calling” on their recent U.K. Arena tour which included shows at London’s O2 Arena and Leeds Millennium Square. The track can be heard above.

The Vaccines made recent appearances at Governor’s Ball Festival and Bonnaroo and this past weekend the band returned to Glastonbury (links to their performance below). The Vaccines will return for a headline show in Philadelphia at Union Transfer on August 2nd before they head to Lollapalooza. Later that month the band will join Mumford and Sons for 12 show across the U.S. After that they’ll play a handful of West Coast headline dates before they join Phoenix for a handful of more U.S. dates. 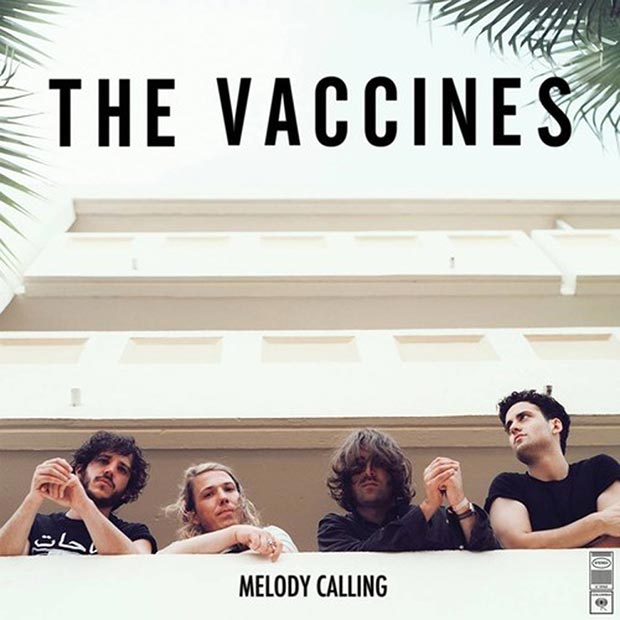 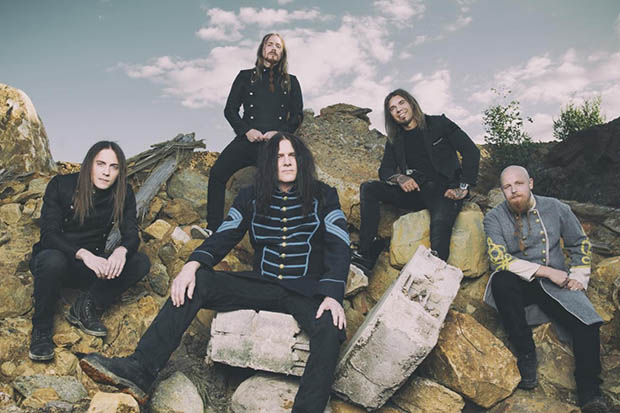 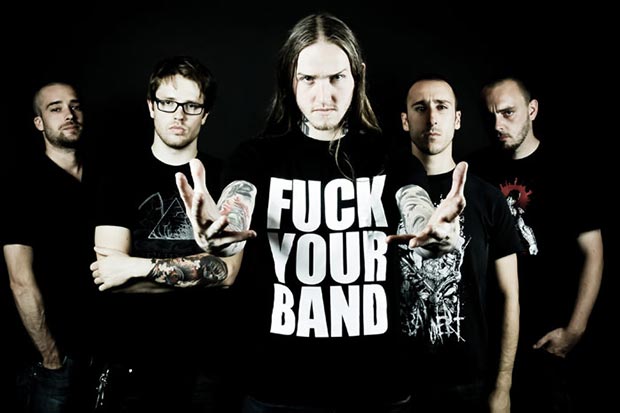