The Skinny: North-West based UK punk/hardcore band Scouts released their debut EP Honour last year to underground buzz and critical acclaim and are now pleased to announce that a limited edition vinyl pressing of follow up Why Do My Friends Have To Live Around Here will be released on UK label Thanks For Nothing Records this Autumn. You can stream EP taster “Every Day In Every Way” above!

Scouts are a band built on integrity, striving to write the music they want to be releasing with no constraints and playing wherever and whenever they like. With plenty of years and miles in various previous bands under their belts, this is a band that aren’t planning on jumping through any hoops any time soon; for you, me or anyone else.

Having been through a few line-up changes in their short life due to various touring commitments, the side-project features a host of grizzled UK underground veterans including Bobby Pook (Me Vs Hero) and Paul Barrow (ex-Apple Cannon) both on vocals and guitar, ex-MVH and My Emergency member Stephen Jones on drums and Matthew “Shelly” Sheldon on bass. 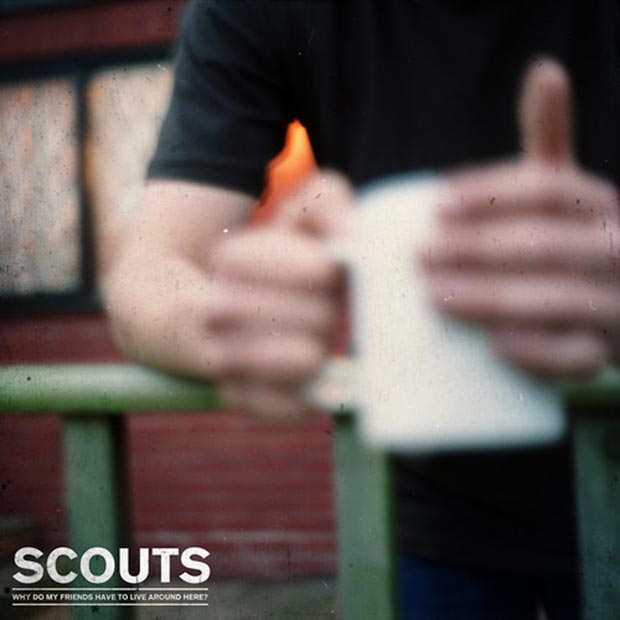 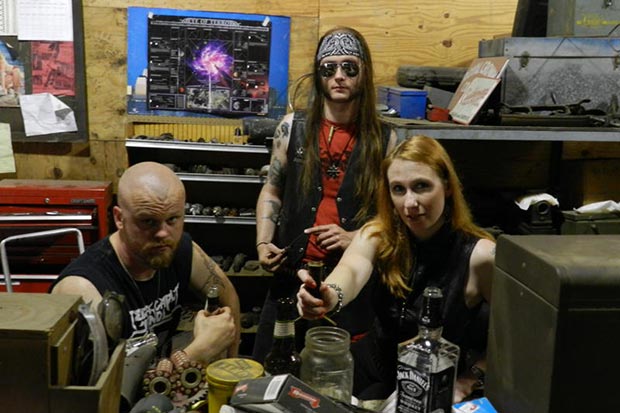 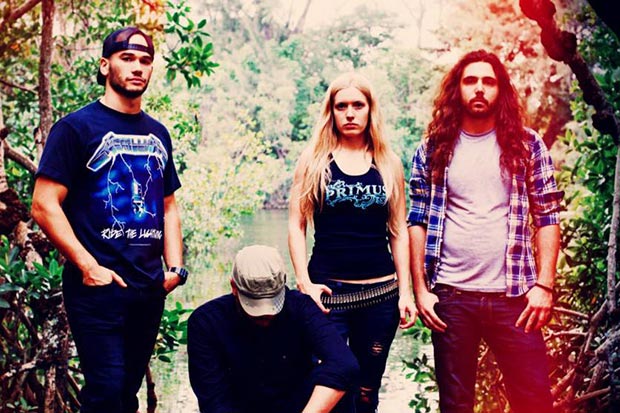