Montreal’s very own ONE is pleased to present their cover of the classic Johnny Cash tune “Folsom Prison Blues” here for free download! Even though the band is now in their eighth year of existence, they continue to remain inspired in an unforgiving business that is never short on adversity. With three albums, several videos, a few lineup changes and now over 500 shows, the band is still going strong. Even though the band chose now to record a cover of the famous Cash song, they actually have been playing it live now for over two years. They wanted to offer their own unique take on the song by making it into a heavy rocking track which they have done quite artfully.

To record “Folsom Prison Blues,” ONE worked with Slaves on Dope guitarist Kevin Jardine at Uplift Studios as they did on their previous two releases. Commenting on the band’s experiences at Uplift Studios, singer Danny Rossi explains, “We feel good there. Almost like a second home. We get great work done and have a blast doing it.” ONE released their last record Worlds Collide last May. 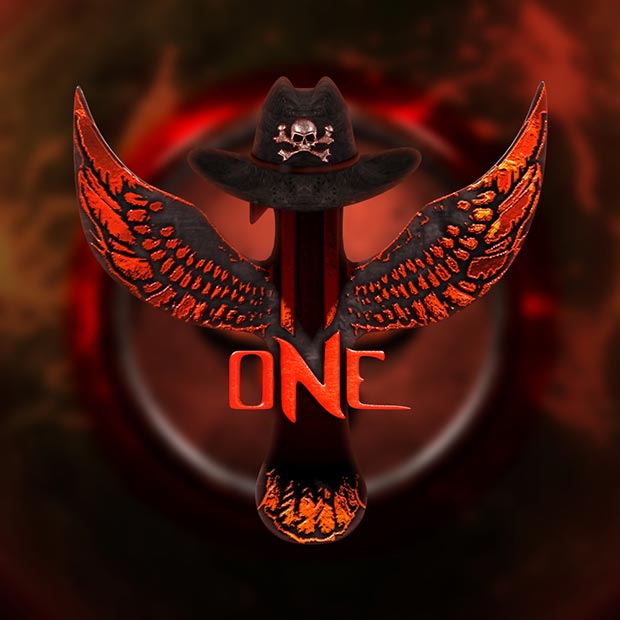 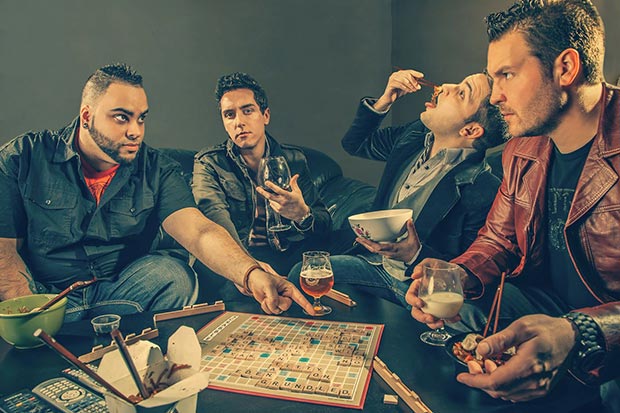 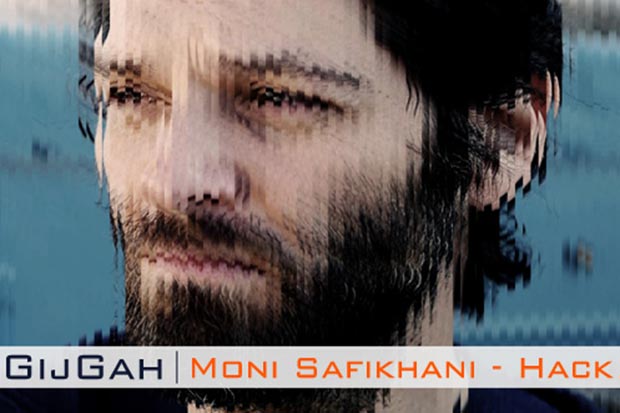