The Skinny: Key To The Abyss by Russia’s finest stoner/sludge metal band Montezuma’s Revenge is now streaming on YouTube – check it out below! Montezuma’s Revenge have made a name for themselves in Russia by their previously released singles and live shows, including opening for Mastodon in Moscow. They also caught some international attention including placing in Metalsucks’s “cinematic roundup”. Now the band puts their pedal to the metal by streaming their debut full-length Key To The Abyss.

The album’s eight-track story takes place between 2 apocalypses: the freezing cold in “Sleeping Beauty” meets the burning sheltering mayhem in “Dead Frost”. A black ice princess wakes from eternal slumber and brings cold death wherever she goes. Birds fall on earth, every drop of blood turns to stone, her name rings in the icy dead air and every meaning becomes her name. The world freezes over, but a drop of fresh blood brings to life the Golem, who breaks free from his sub zero mausoleum and sets every inch of the earth on fire.

Between the two catastrophes, the two cold instruments in the merciless hands of mother nature, unfolds a story of a human microcosm. The story of the Key to the Abyss. The sacred knowledge of a sacrifice passed on from father to his daughter. It’s the key to death and the future at the same. The girl finds out about “The Key” from the cold depth of dead space, in which her father’s body is buried and sacrifices her young heart to inhale her ancestor’s wrath into the body of the cold Golem in his black mausoleum.

The same “Key” is found by the character of “Anti-Entity”, which tells the story of a violent liberation of one’s own spirit. Vicious craving of eternal absolute results in devouring of the person’s own flesh. In cathartic enlightenment he takes a bite of his own meat and feels sanctified. 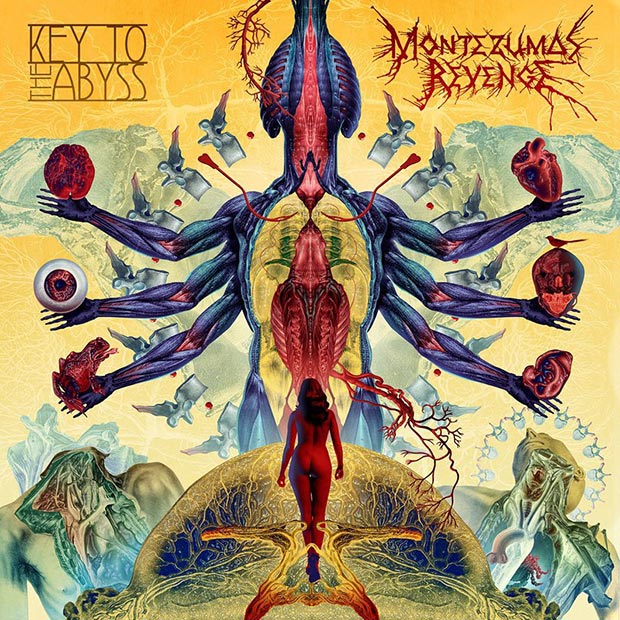 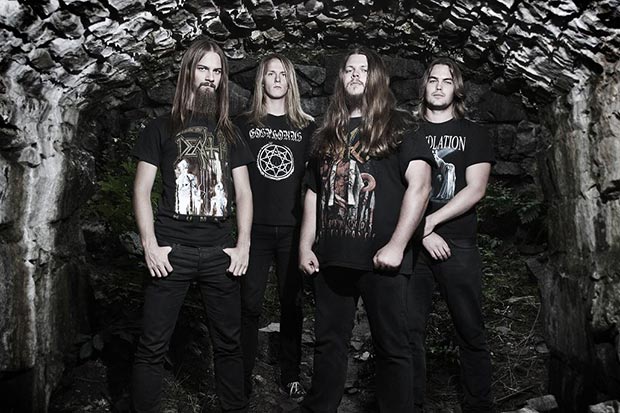 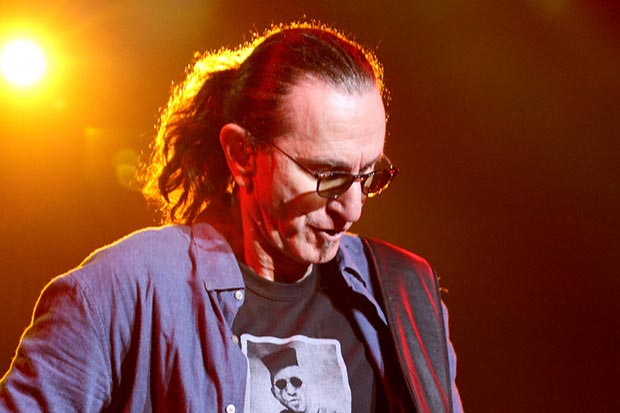