I had never heard of Monster Truck before. Why? ‘Cause I’m ignorant. The name incited an image of oversized cargo transporting vehicles and arenas packed to the rim with chubby, Southern American preadolescence teens. Obviously, I was consumed with intrigue.

Turns out that Monster Truck is a Canadian rock quartet hailing from Hamilton, Ontario. Having recently won a 2013 Juno Award for “Breakthrough Group of the Year”, Monster Truck released Furiosity as the group’s first long play record. If I had not known that these Canucks were alive today, I would have guessed that they were tour mates with Lynyrd Skynyrd. Jon Harvey’s voice, and bass playing, has a gravely, Southern twang to it, maybe comparable to Brent Smith from Shinedown. This paired with Jeremy Widerman’s guitar tone and affinity to pentatonic tonality creates a rugged, hard rock sound, which is bound to make you feel manly.

The opening track “Old Train” literally starts out like a steam locomotive barreling down the tracks… with the sound of an actual train sample, followed by an electric, short riff based pulse. It’s highly addictive. In my mind’s eye, my skinny jeans morphed into thick, dusty denim and my iPod into a pack of Marlboros. Needless to say, my cleanly shaven chest had substantial stubble by the time I came to the end of this album.

The call and response form of Furiosity‘s verses is reminiscent of blues. Harvey often sings a short phrase like, “It’s just a matter of time,” takes a short breath and continues, “…til you get yours, and I get mine,” followed by an 8 notes pattern, during which you’ll find yourself nodding your head to the rhythm, thinking, “Yah damn right! Just a matter of time… Power to the People.” The way that the guitar and bass so often played in unison made me think of Audioslave’s self-titled album. So, to someone who has not yet heard this band, I would venture to call them a “groove-based, hard rock band.”

Compared to other more mainstream rock bands today, Furiosity might find itself in the “retro” category, which could be a good thing or a bad thing depending on what kind of listener you are. “Sweet Mountain River,” for example, is my favorite track on the album. Yes, it sounds like a modern production of “Mississippi Queen” by Mountain, but it has a certain persona that comes with it, which is what I think makes this band appealing: Road House! I would like to hear in the future that the solos develop more. Keeping in mind that when I think Canadian rock, the first thing that comes to mind is Protest the Hero, where the guitar chops are plenty. Also, I’d like to hear more Brandon Bliss, not only because that name is amazing but because the keys are almost subtle, holding chords to fill out the sonic space when Widerman wants to wank a little since they only have one guitar player. Maybe throw an organ solo or keyboard leads on some of this jaunt!

Side note: the high hat on the drum kit is so open that you could throw a hot dog through it. Typically, when you hear an open high hat being played on a drum kit, the high pitch tone of the cymbals colliding against one another really cuts through the mix, whereas when played open here, they sound super distant. I’d be curious to know why the sound engineer decided to go that route. Maybe they’re just playing hard to get with my ears. 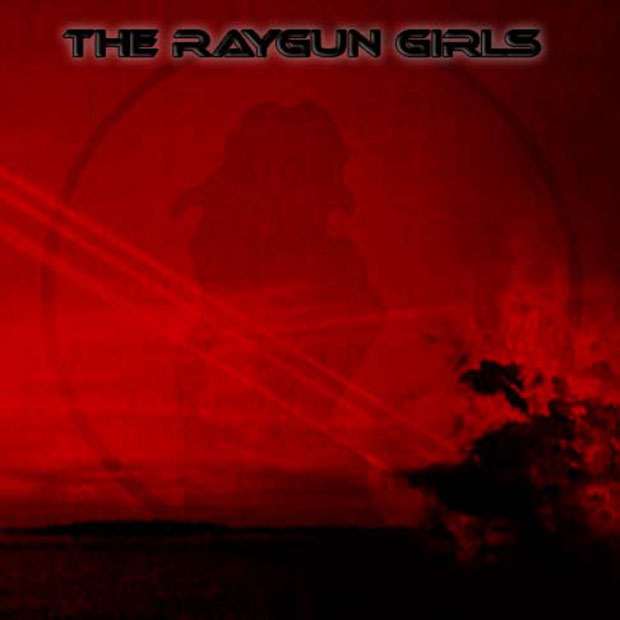 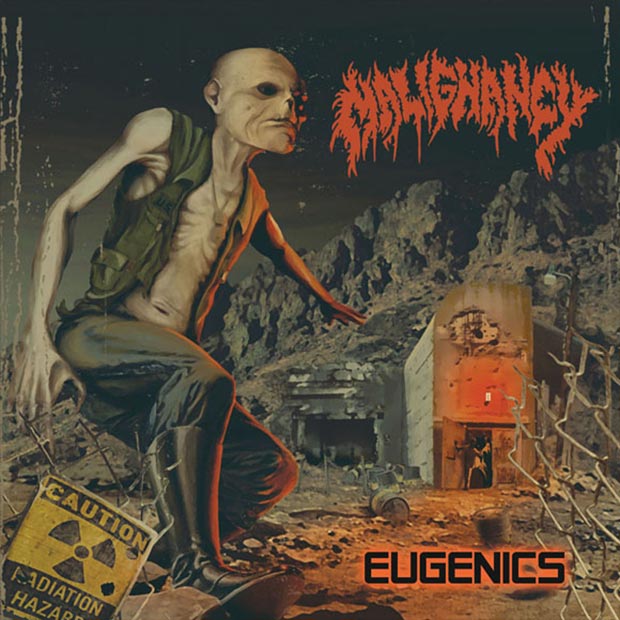