Messiahlator are an outstanding crust/death/thrash hybrid from Alberta who recently came to my attention. While the band have been around for a few years, Brain Killer is my first introduction to their sounds.

The music can be hard to describe at times due to the myriad of different influences. For example, often one can hear Entombed, Napalm Death, and even Iron Maiden in the songs – Entombed comes to mind most due to the frequent buzzsaw guitar sound and vocals reminiscent of L.G. Petrov.

The album, an EP, is only 5 songs long which is perfect for those with short attention spans, but a bit of a drag for others as more tunes would definitely have been good! This said, having the album so short ensures there is no filler and results in Brain Killer possessing only quality songs.

The album is available for free on Messiahlator’s Bandcamp or as a limited edition cassette. Having heard both versions I can attest that the cassette edition’s sound quality is superior. Either way check the band out for some solid tunes.

Check out the album ‘Brain Killer’ 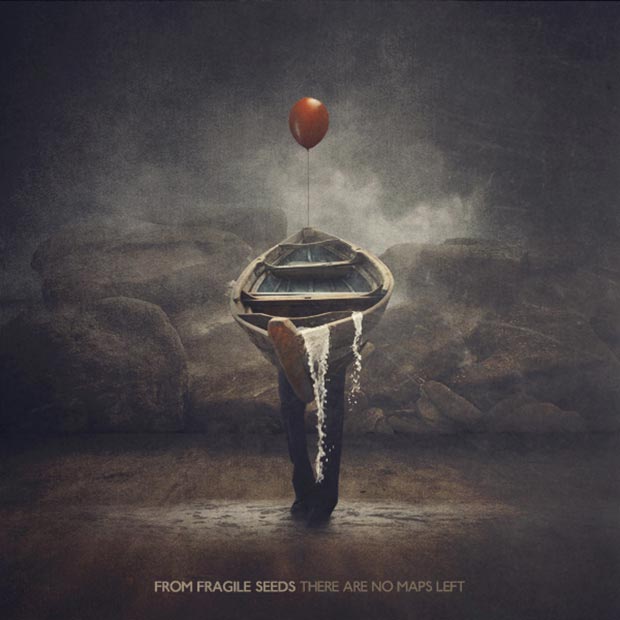 From Fragile Seeds – “There Are No Maps Left” 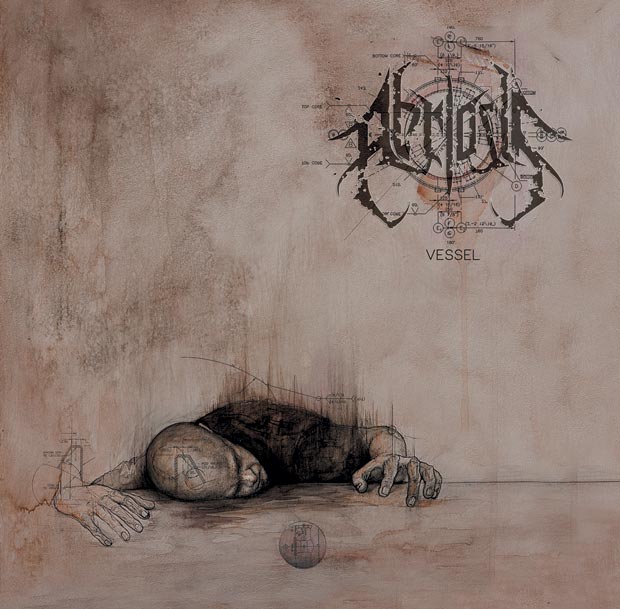