The Skinny: Pavement Entertainment have announced that they have entered into an agreement with Wichita’s KingShifter to release the band’s new album 26 Tons on September 3, 2013. The album will be distributed by MRI/RED in North America and RSK Entertainment in the UK and Europe. You can check out a track from the album entitled “Unbroken” just above…. this rock is ALL dirty groove!

KingShifter plays straight forward hard rock! End of story. No frills, no trends, no nonsense. KingShifter’s music is chock full of heavy groove oriented riffage, sometimes fast and furious, but always thick with melody. Hailing from Wichita Kansas, and comprised of “Sprout” on vocals, “Kink” on guitar, Derek Ludewick on Bass, and David Steinbach on drums, KingShifter has continually “pounded” the circuit while building an impressive fan base in the last 3 years hitting several cities repeatedly throughout Nebraska, Kansas, Oklahoma, Missouri, and Arkansas and plan to continue their work on the road, branching out to new areas.

KingShifter: “We are very excited at the prospect of working with Pavement Entertainment. Having worked previously with bands like Crowbar, Malevolent Creation, Kreator, etc… and currently with artists such as Soil, Adema, and Dark New Day, Pavement is a household name to us. We look forward to unleashing the new record, 26 Tons this Fall. We are proud to be a part of the Pavement family!” 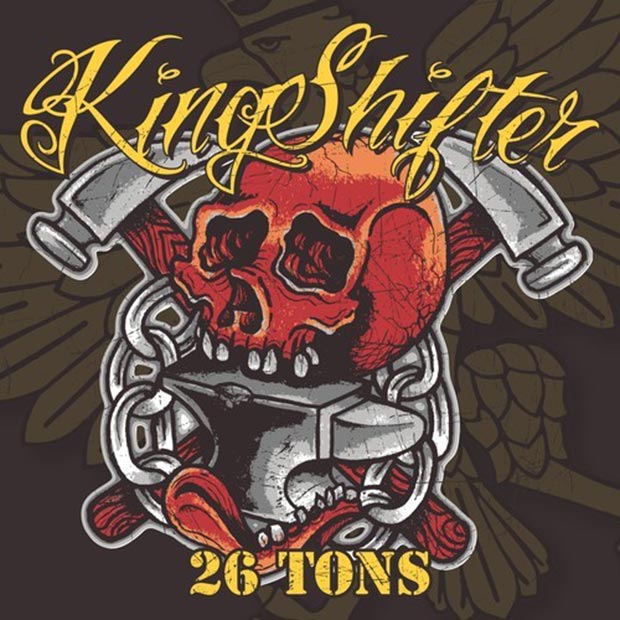 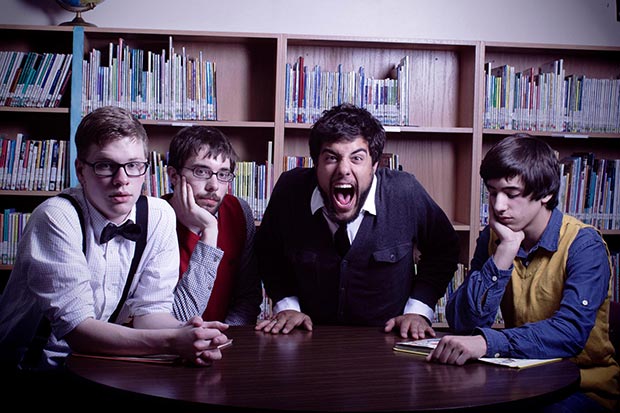 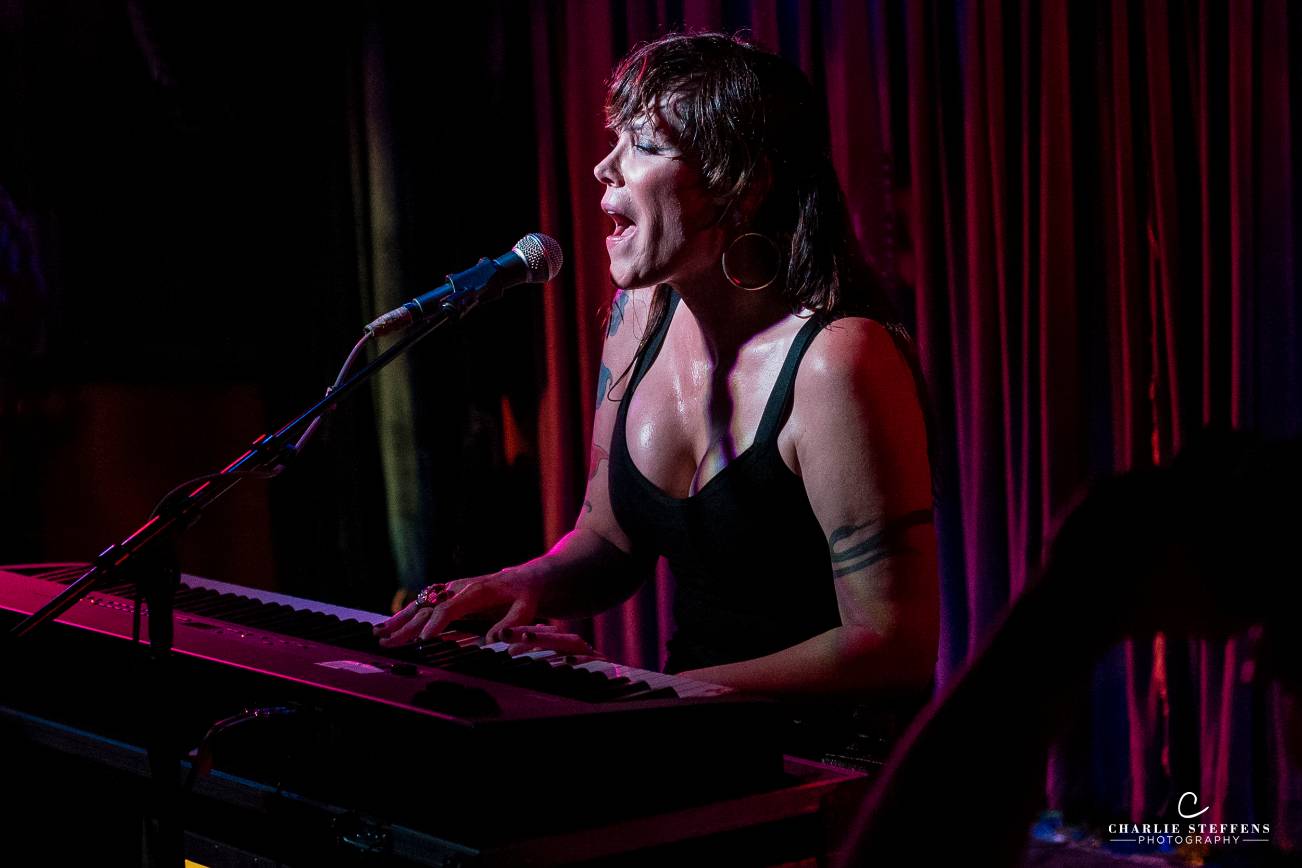 In Conversation with BETH HART: “Out of the Deepest Blue – Beth Hart on Life, Loss, and Music”