The soaring vocals and style hopping of Impossible Voyage are on full blast in their latest release I am the Greetest, which can be streamed and downloaded for free from right here! The self proclaimed pioneers of post-future-prog-metal eagerly present this release as their follow up to 2012’s Meatman and Cinderella EP. Full of twists, turns, winks and burns, keyboardist and one of four singers Anthony Gobeille says of the single, “It shows everyone our energy, versatility, and exuberance while letting them know we’re seriously serious. Our hope is that there’s something here for everyone to connect to, while also giving them something new to discover.”

While taking a few years to settle on a lineup that could get behind the true creative freedom the band strives for, Impossible Voyage is stronger and better for their tenacity. “…probably the best band in the world ever.” said Max Bloom of Yuck. With abilities as vast and varied as their influences, which include the likes of Tom Waits, Squarepusher, and The Fall of Troy, the band blazes exciting new paths through today’s tragically dense forest of musical mundanity, all while showing everyone how to have an absolute blast in the process. 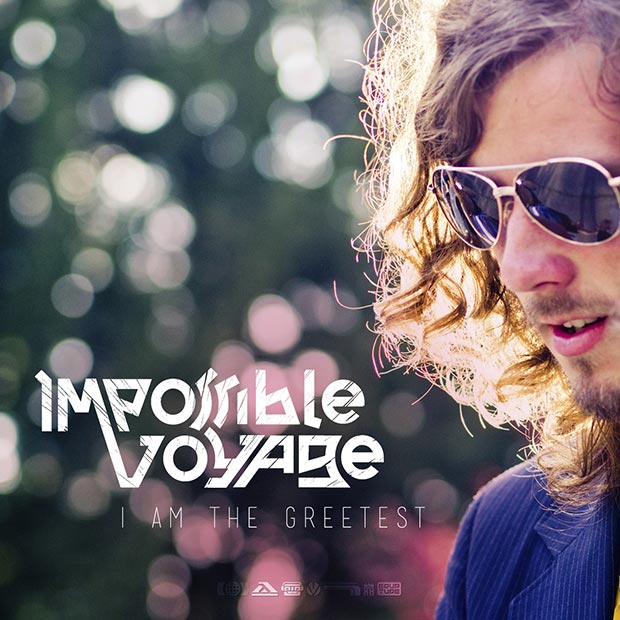 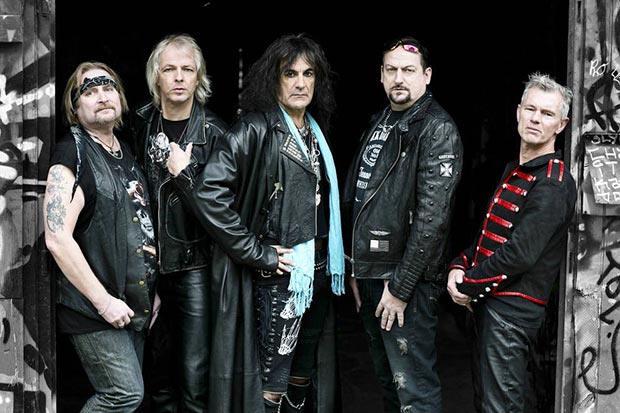 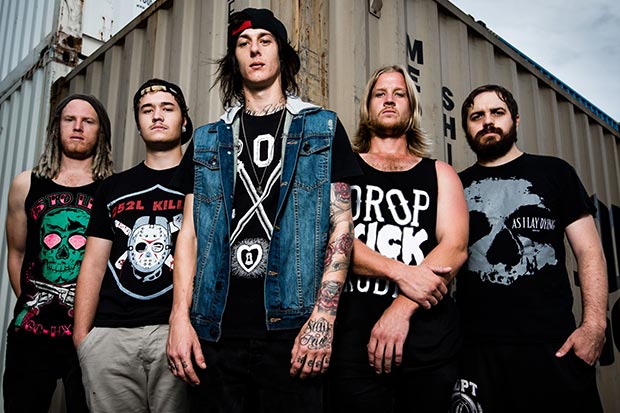