The Skinny: Picture a Summer night and a crystal clear sky filled with stars. There is something really beautiful yet hauntingly mysterious about it…. This is the inspiration for Huntess’ second album Starbound Beast, release on June 28th in Europe and July 2nd in North America via Napalm Records.

Jill Janus, the band’s lead singer, describes how the sky inspired her song writing: “I began writing the second album while on tour last Summer in Europe. I’d wake up at odd hours while everyone slept and began receiving lyrics and melodies that were expanding beyond my knowledge of the occult.” The resulting combination of these far out ideas combined with the band’s addictive style of melodic heavy metal has worked out quite well.

Starbound Beast demonstrates that these musicians have taken their talents to the next level and, as a result, have earned some much deserved buzz and praise. The Southern Californian band continues to impress and is set to to be touring for the majority of 2013 in support of the new record. For some great Summer (and everyday) listening, check this these dudes out! 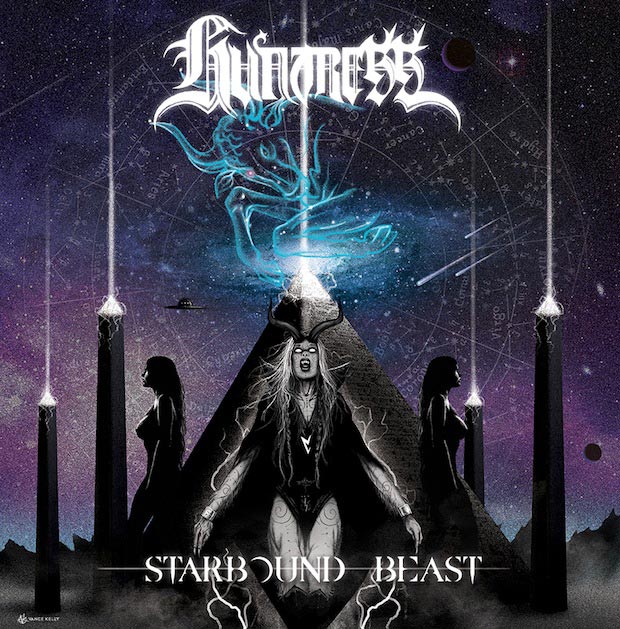 Check out the song “Spell Eater” 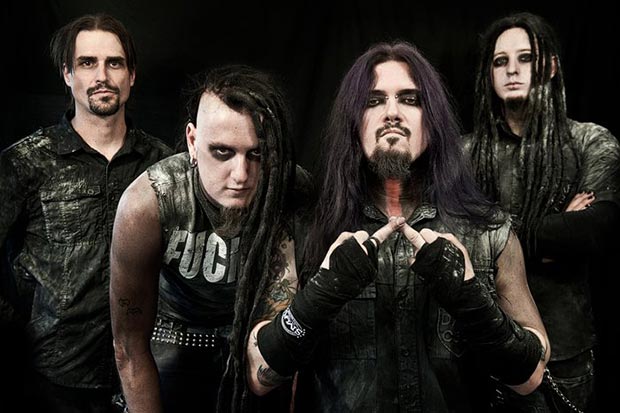 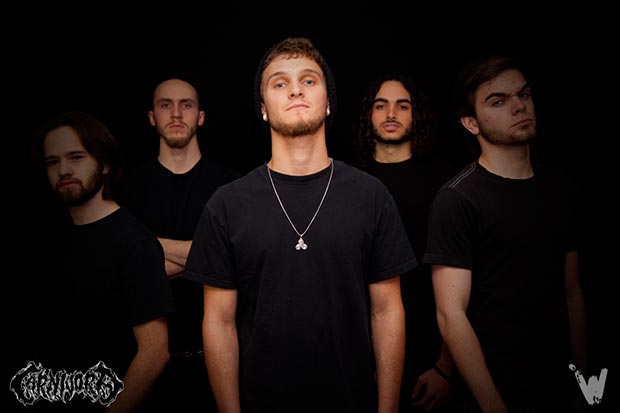