Progressive metallers Haken recently revealed details of the release of their forthcoming third album, The Mountain, which is due to hit the street on the 2nd September in Europe and 17th September 2013 in the USA. To get people psyched about the new album, Haken has let people hear the fantastic first track to be released from said album entitled “Atlas Stone.”

The band had this to say about the track: “‘Atlas Stone’ has a delicate mix of soft chiming passages, jazzy interludes and crunching riffs and encapsulates the spirit of the The Mountain perfectly. The song is exhilarating and uplifting but is tinged with a sense of urgency and desperation which reflects one’s journey to the peak of the mountain. We can’t wait to play it on our upcoming tour in September!” 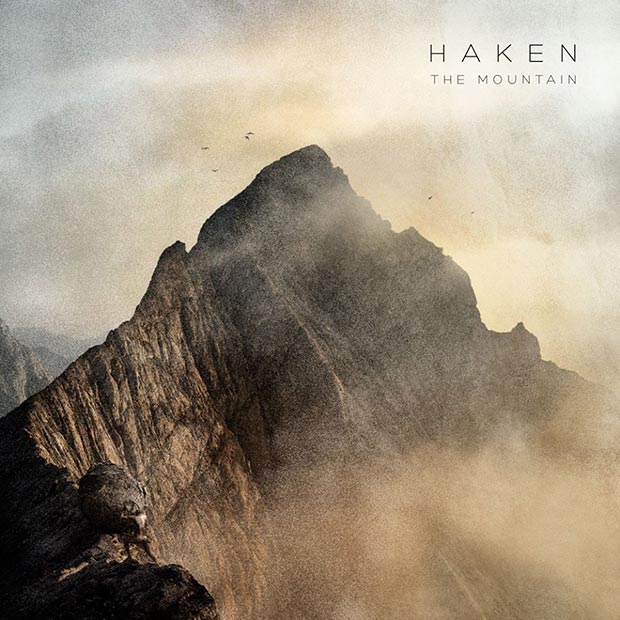 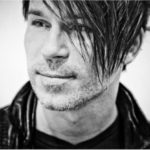 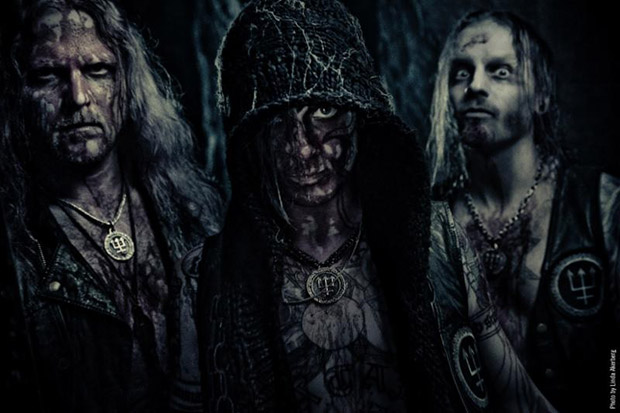