The Skinny: Italy’s symphonic death metal horde, Fleshgod Apocalypse, have made the brand new track “Elegy” available for streaming online – listen below. The song comes from their upcoming new epic masterpiece entitled Labyrinth. The album was produced, mixed and mastered by Stefano Morabito at 16th Cellar Studio and hones in on the band’s unique traits, giving fans everything they could hope for and more. Colin Marks (Origin, Kataklysm) also created the cover artwork, as well as several pieces of art for a massive inlay. Labyrinth will be released August 16, 2013 in Europe and August 20, 2013 in North America via Nuclear Blast.

“The concept of this album is based on the myth of the Labyrinth of Knossos and every character related to it,” stated vocalist/guitarist Tommaso Riccardi recently. “We focused on the philological aspect in order to represent all the elements of the classic world and, through a manic and meticulous research, we managed to create a metaphor with our times, as the maze can be associated with the endless search for what we really are. We’re sure you will be stunned by this as much as we are.” 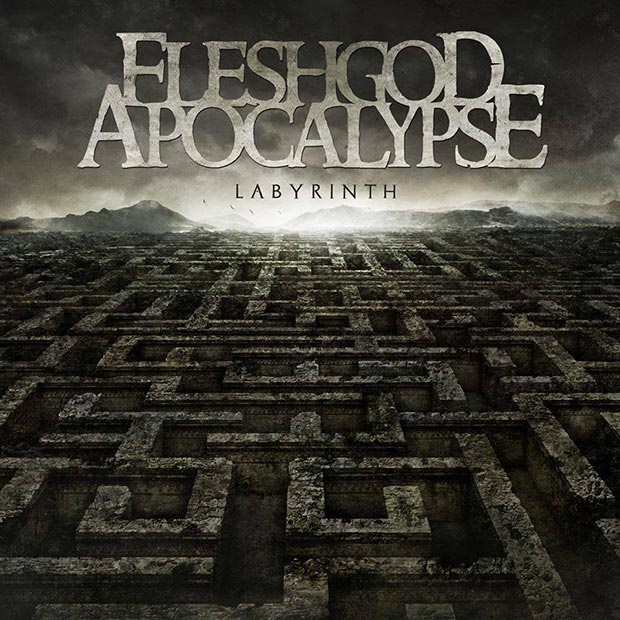 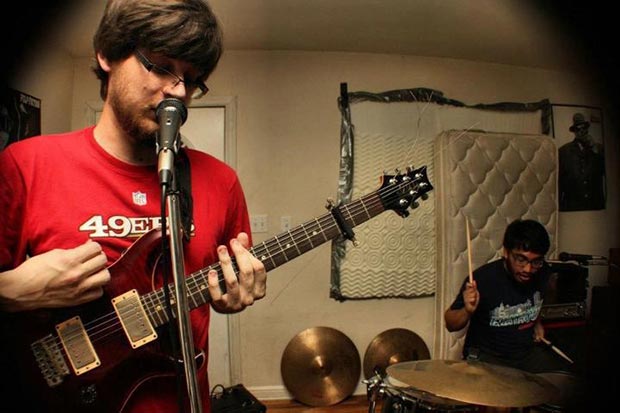 Echo Base – “Have You Had a Nü​-​Castle Brown Ale?” [Bandcamp Song Stream] 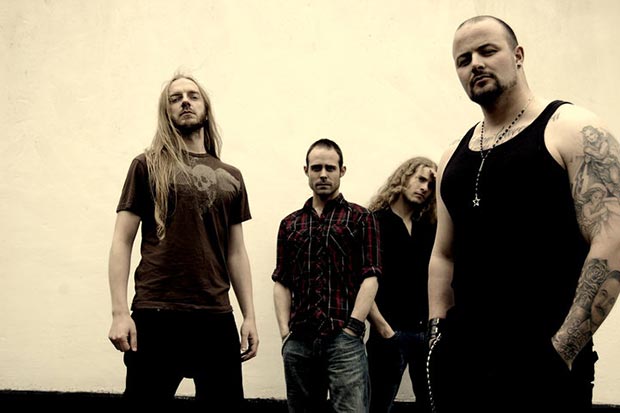