NYC rockers, Eve To Adam recently announced the release of their latest album, Locked & Loaded, on September 17th. And guess what? Now we get to offer you a FREE download off said album in the form of the hit new single “Straitjacket Supermodel”. Grab it now and get stoked for the forthcoming full-length… I know we are! 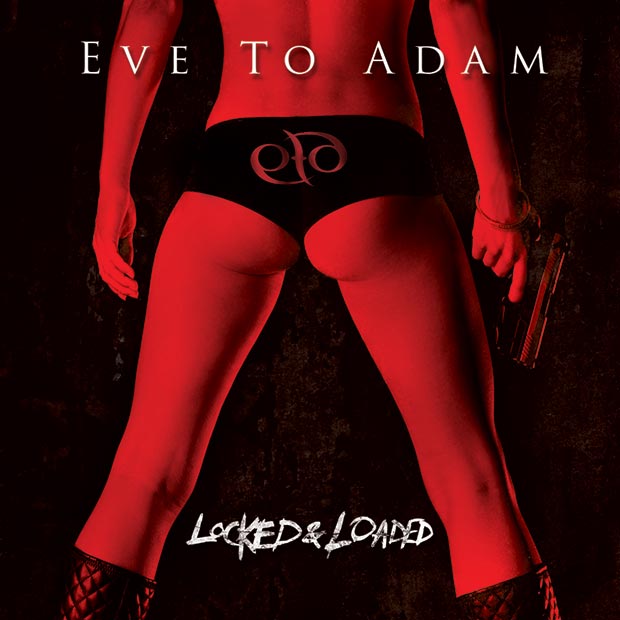 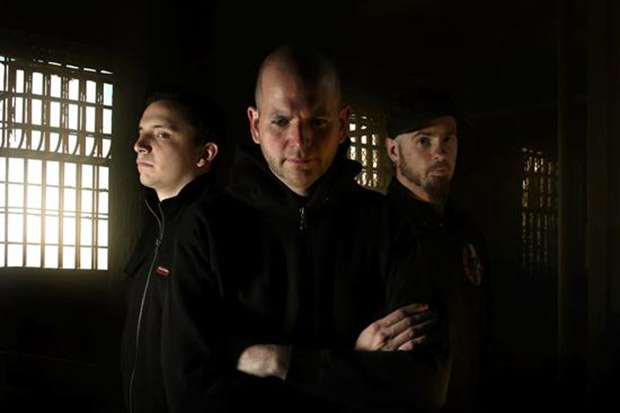 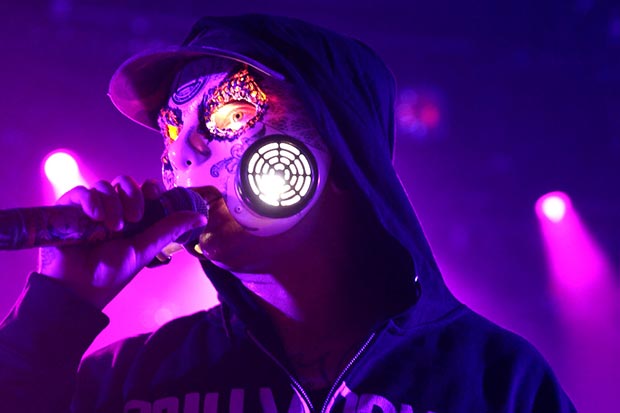