The Skinny: Praised as a truly “world class act”, industrial rock powerhouse, Darkc3ll, proves that they are no ordinary band with the July 5th, 2013 release of their single “Exorcist” through RTD Records/Rocket Distribution. Showcasing their dynamic and constantly evolving approach, “Exorcist” deals with anti-control and a twist of anti-religion with their trademark hook-driven, stadium rock sound. Listen via SoundCloud above.

Soul crushing beats, powerhouse industrial grooves, topped with a layer of dirty rock’n’roll swagger – this only begins to describe the musical juggernaut that is Darkc3ll. The debut album REBOOT : REPEAT (RTD Records/Rocket Distribution) offered a soundtrack that pushed the boundaries in a scene currently plagued by mediocrity and commercialism. Packed with stadium level hooks and industrial flavored anthems, their debut will leave listeners wanting more… 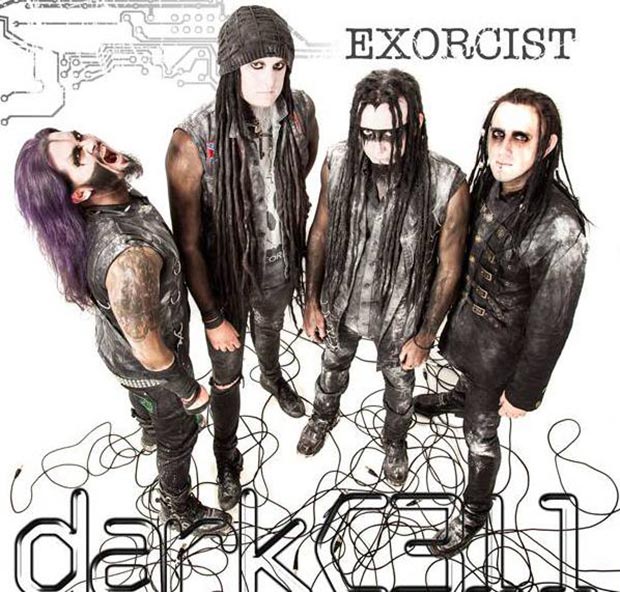 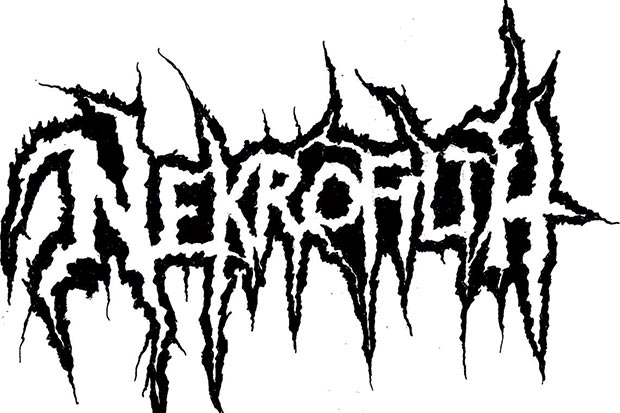 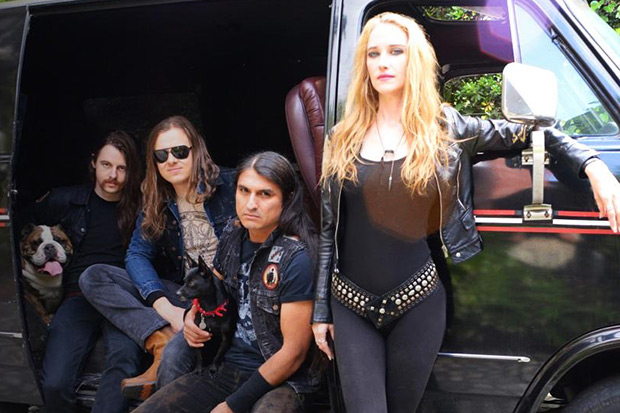