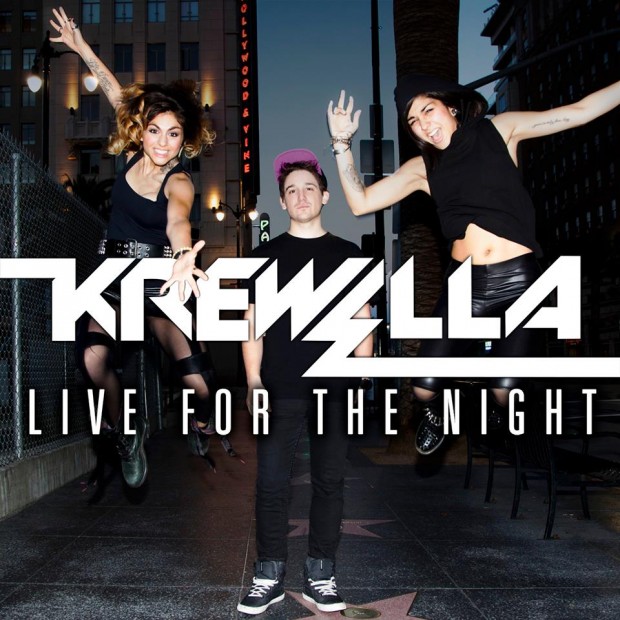 The summer is just starting to heat up for the Chicago-based EDM trio KREWELLA, whose recent gold-certified single “Alive” had USA Today calling KREWELLA the “EDM world’s next big stars.” Today (July 2), the group will officially release their next single “Live For The Night,” which is available now at all digital retailers. KREWELLA premiered the track this past weekend during their performance at Clear Channel’s iHeartRadio Ultimate Pool Party Presented by Visit Florida At Fontainebleau’s BleauLive. The single will be featured on the group’s upcoming debut album, due out this fall.

KREWELLA has spent the past few months on the festival circuit bringing their energy- packed live show to fans around the world. ELLE exclaimed that “Krewella has established itself as a signature dance-music act” after seeing the trio’s stand-out performance in their hometown at Spring Awakening this past month. Additionally, the group performed at Electric Daisy Carnival in Las Vegas to which SPIN noted that KREWELLA’s gigantic mob was “hands down the craziest crowd we saw all weekend,” and that the Krew, “ are devastatingly effective in person.”

KREWELLA took home an International Dance Music Award for ‘Best Break-Through Artist (Group)’ during Miami Music Week and performed at Ultra Music Festival, which drew over 165,000 fans over each of its two weekends. Their set was live streamed as part of the festival’s broadcast which shattered record numbers. Their breakout moments have only been on the rise since then. KREWELLA was named the first EDM act to be featured in Vevo’s LIFT program. The group scored their second #1 Beatport chart position with the release of their Hardwell “Alive” remix last month. Additionally, KREWELLA achieved their first gold- certified song with their hit single “Alive.” Currently, the trio is based in Los Angeles where they are putting the final touches on their full-length debut due out this fall. 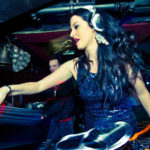 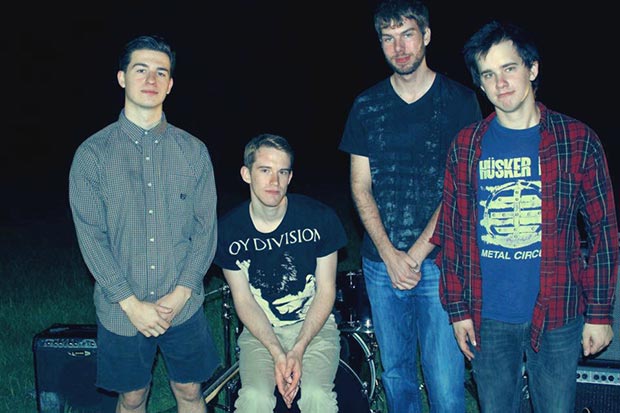