Quebec is a province increasingly known for its killer metal bands. Groups such as Blackguard, The Agonist, Derelict, and Endast have risen from this part of French Canada each making a significant name for themselves within our growing loud music scene. Newly-formed metal act BornBroken could now also possibly join the ranks of these such bands affirming once again why Quebec is the place for metal!

The Healing Powers Of Hate is the debut release from these up-and-comers and is loaded with hard-hitting riffs and even heavier breakdowns. With this album BornBroken have resurrected the intense metallic sounds of bands the likes of A Life Once Lost, Hatebreed, Nora, and Arise And Ruin that once dominated the North American metal scene. It’s wonderful to hear a band like BornBroken bringing back what some might consider the peak sound of modern metal.

Check out the song “Control” 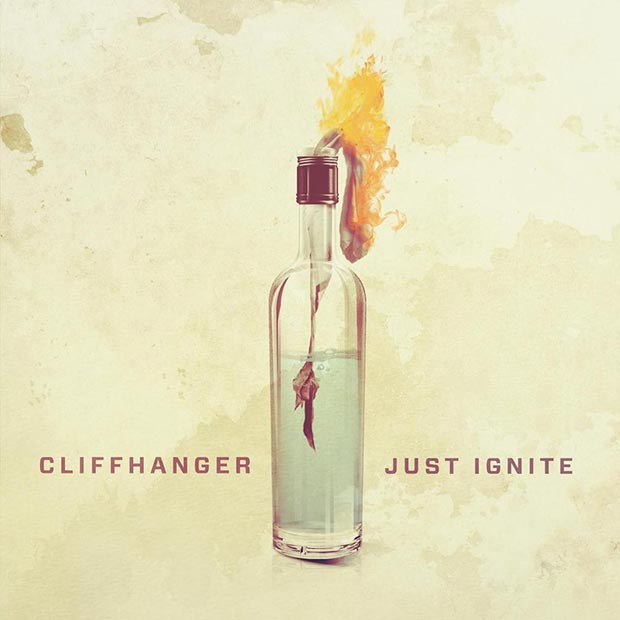 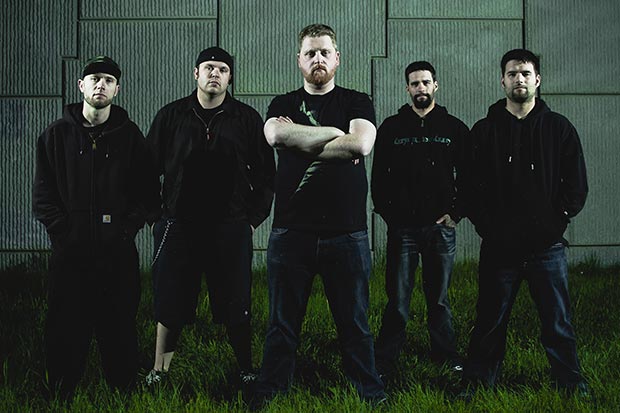