The Skinny: Missouri metalcore act As Shadows Collapse are pleased to be unveiling the exclusive world premiere stream of their latest single “Gigantis!” The band was formed roughly five years ago by three brothers who all grew up with a collective passion for heavy metal. In the early going, Matt, Joe, and Dusty Sherman made several unsuccessful attempts to find the right members who would fully dedicate themselves to the group. After much searching, the trio finally found a creative match with Travis Box and Brandon Fletcher who joined the ranks and got the band on their way in pursuit of stardom.

Now with a lineup of members who equally share the same passion for music, As Shadows Collapse have really started to make their mark. Things really got moving in the right direction last year when the band won the “Head Bang for the Highway” contest which meant a chance to open the 2012 include winning the “Head Bang for the Highway” contest which allowed them to open up the 2012 Rockstar Energy Drinks Mayhem Festival in St. Louis, which included such powerhouses as Slipknot, Slayer and As I Lay Dying. They won the same contest again this year and also earned a date on the 2013 Summer Slaughter tour, and a date on the 2013 Scream The Prayer tour. The band’s upcoming album is titled A World Apart and it is sure to only make this band even more powerful heading into 2014. 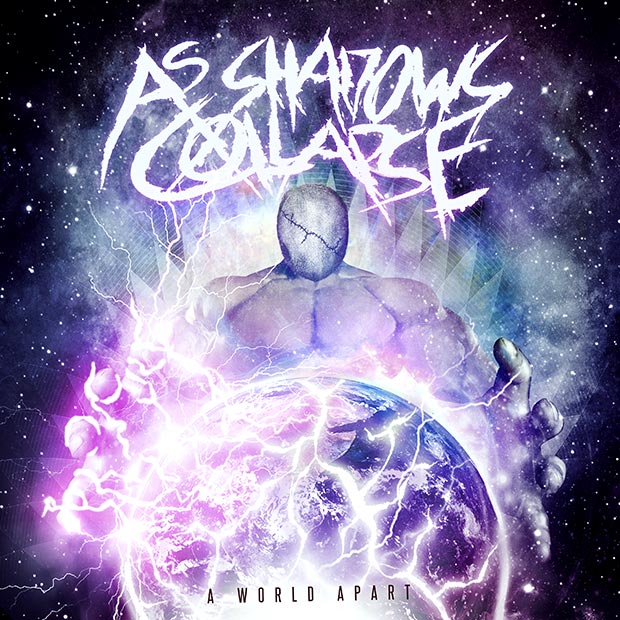 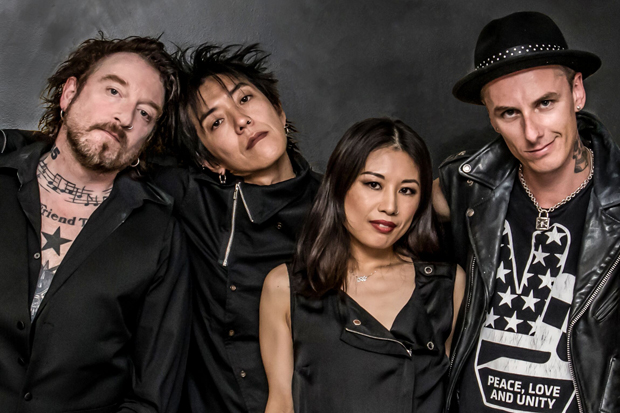 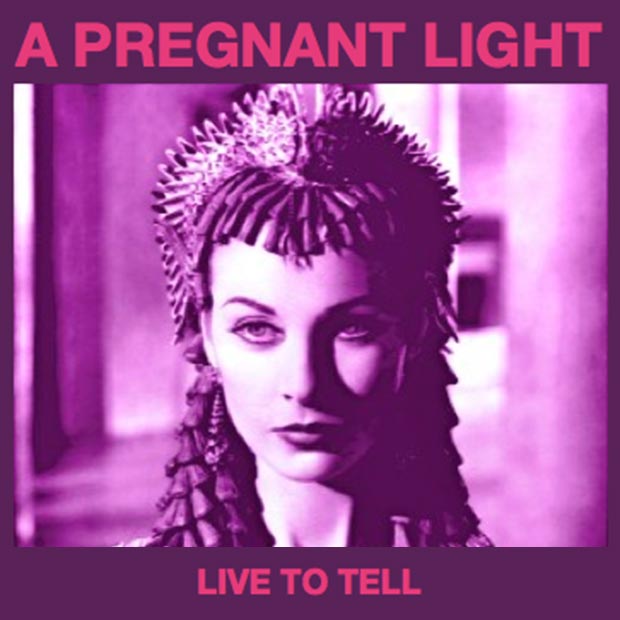