The Skinny: Apey and the Pea formed in late 2009, right after the breakup of Remembering the Steel, a Pantera tribute band, where three of Apey’s founding members met. The initial idea to put the group together would come from front man Andras Aron “Apey”.

The group’s debut Better Maxi was published on June 26th of 2010 on the web. On the 14th of March 2011, a year after the debut release, the band released the The Day Ends EP with 5 heavy tracks each recorded by Gabor Banhazi at R33 STUDIO.

After touring for months the band’s last show was an opening for Keith Caputo in Budapest 2011. In 2012, on the 26th of July, after a year of silence the band reunited at Club R33, than a short Summer festival tour and the band soon began working on their first full-length album again with the same method with Gabor Banhazi producer, sound engineer at R33 STUDIO. Devil’s Nectar was officially released on 13th of June, 2013. 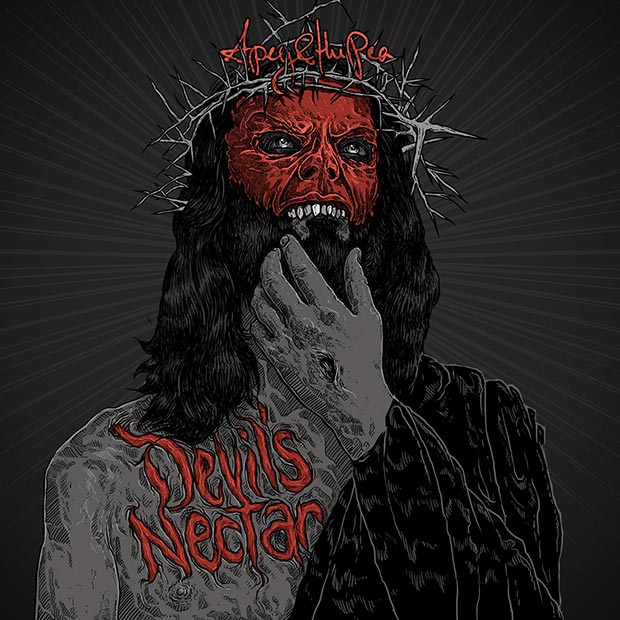 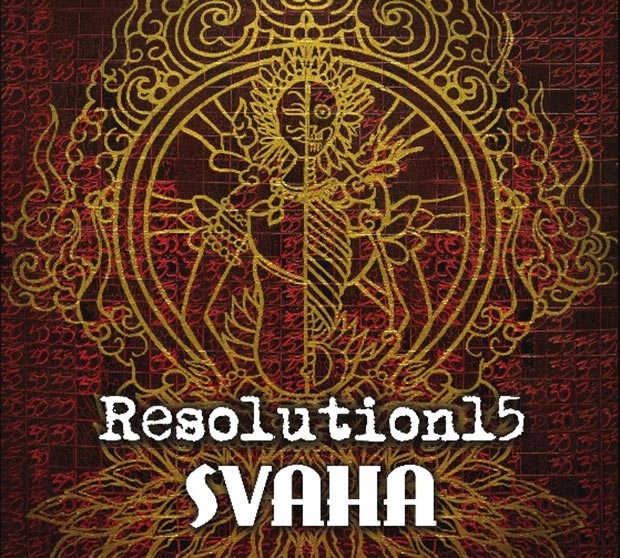 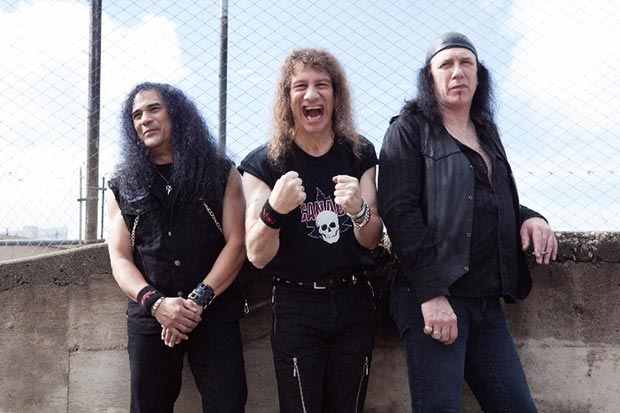