Every once in a while a release gets into my hands that absolutely floors me. Since I’ve started doing reviews this has been happening to me less and less with more “mainstream” metal releases-an oxymoron if there ever was one. True, as a metal fan there is a lot of stuff that I review that I like, some stuff I like an awful lot, but most releases lack that special feeling you get when you hear something truly stunning.

If you hadn’t guessed by now, Live to Tell by a Pregnant Light is one of those rare stunning efforts. Released on cassette by Colloquial Sound Recordings Live to Tell, while being just under a half hour, certainly packs a punch for such a short album. Many people listening to this affair would probably call the band black metal; however, this would be a true disservice as this could only be rightly described as art.

Similar to a blackened version of The Cure, A Pregnant Light creates beautiful and catchy soundscapes, at times more like blackened depressive goth than black metal. Whatever you call it though, this is simply indescribably awesome music. While the screeched and howled voices may put some off, the combination of Robert Smith’s sad guitar tones, black metal sounds, and even hardcore all sounds like pure genius to me. Check out Live to Tell out and order the album quickly as this is the second edition of 100 copies (The first edition is sold out).

This is an utterly amazing release that deserves to rise from the obscurity of the underground and into the category of classic release!

Check out the song “Live to Tell” 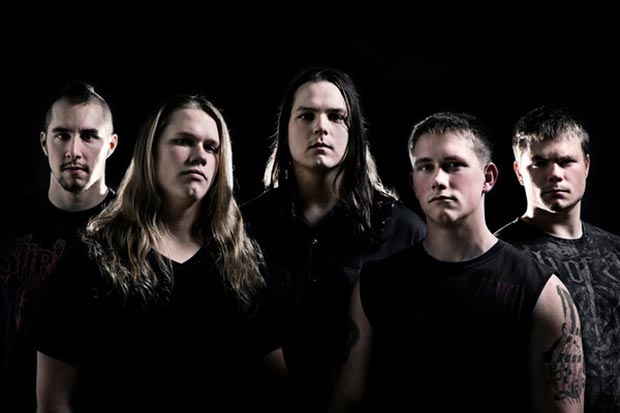 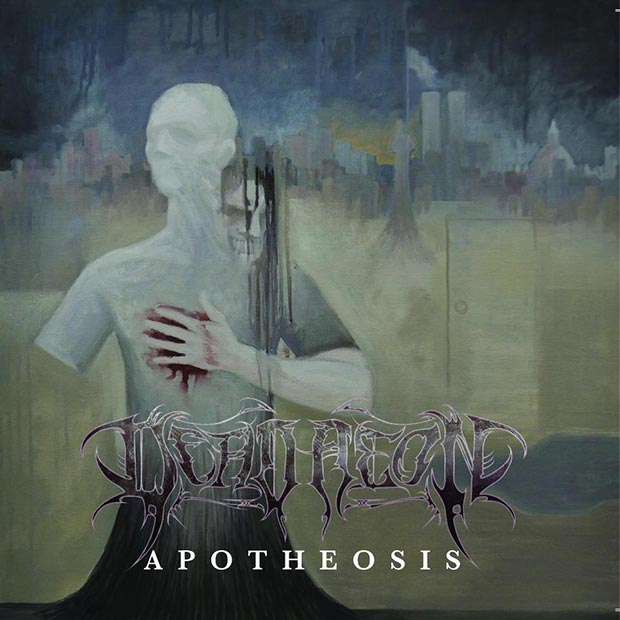