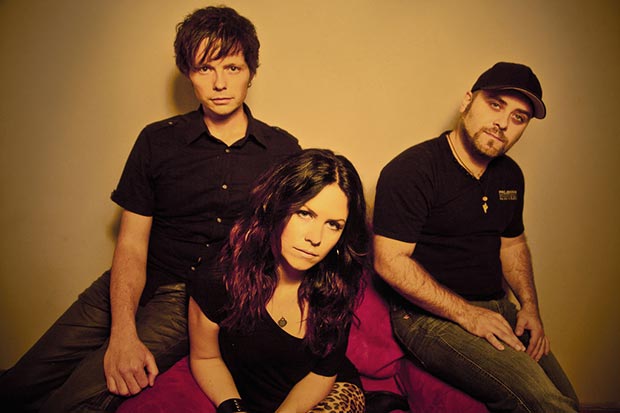 The Skinny: Weekend Riot Club’s first full-length album Psychotropia drops today! Psychotropia was never meant to be an LP. The band met producer Nick Blagona (Deep Purple, Alexisonfire, The Sheepdogs) with the intent to record an EP. They first went into the studio, playing Nick their whole set, as a way to procure a bass player. But upon hearing all of their songs, Nick insisted the band make an album in the truest sense of the word.

For the group Psychotropia is a collection of songs written about addiction, suffering, political turmoil, and one’s flirtation with insanity, all through a lens of love and hope. The songs beg to be played loud. At the time, they didn’t see it coming, but recording Psychotropia was the experience that cemented Weekend Riot Club in both sound and spirit. 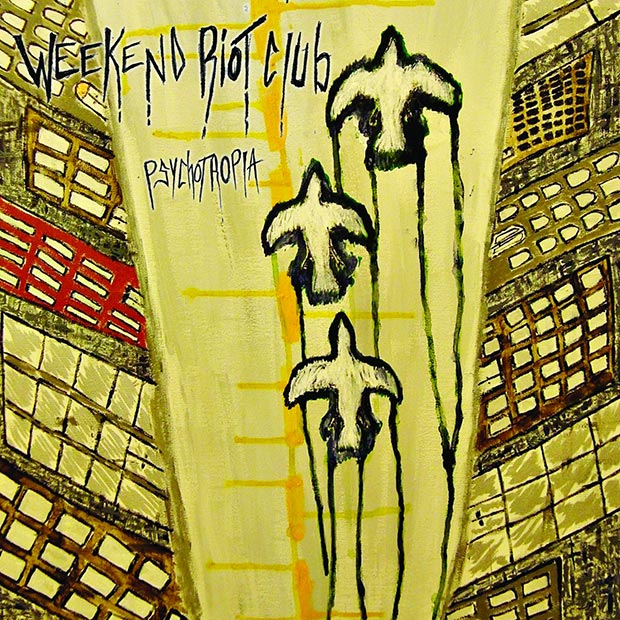