The Skinny: The Karma Killers have premiered their second single, “Shake It Off”. The band has eagerly been waiting to share new music with its fans, and felt as though this would be the perfect song to kick off the Summer. The gritty underground sound of The Karma Killers can still be heard in “Shake It Off,” just with a tad more bounce in their step this time around.

Rather than simply hosting the song, the band had the idea to create a video that includes “Shake It Off” and a spoof commentary on what rock legends, like Mick Jagger, would have to say about rock music today; offering fans a fun alternative to an MP3 or lyric video. The release of the single is also just the beginning of more new music to come from the New Jersey rockers, as they just landed a deal with producers Shep Goodman and Aaron Accetta (Head Automatica, Mandy Moore, Four Year Strong). The band recently entered the studio to begin pre-production and will later be releasing material on Goodman and Accetta’s label, Dirty Canvas (LLC). 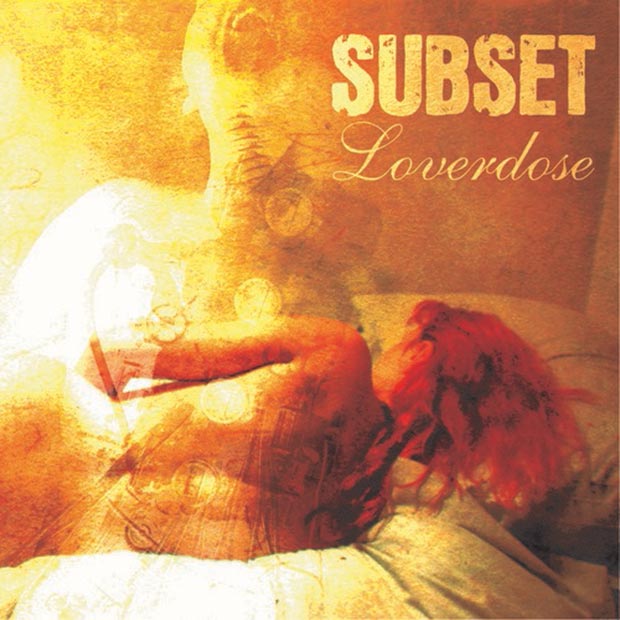 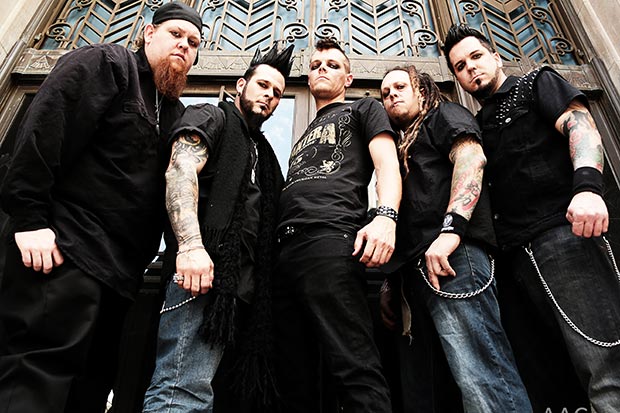