There are two ways to look at this album, given that the interwebz is a scary place, and a user can often discover new material having completely missed its origins, like I have. I came across the British progressive metal band TesseracT right as Daniel Tompkins, not to be confused with the sixth Vice President of the United States, was leaving the band and Elliot Coleman, a DC/Marylander, stepped up to the cricket plate. I watched a few TesseracT studio session videos on YouTube, a few of Elliot being a beautiful beast live, and a slew of vocal audition covers as Elliot’s departure was announced. So while I knew what TesseracT sounds like, especially with all of the “djent” bands who followed, I never listened to One, their debut album, until AFTER I listened to Altered State at least 4 or 5 times in its entirety.

So, as TesseracT’s sound continues to make its rounds around the globe gaining more listeners, there will be those whose first impressions will be based either on TesseracT’s debut or sophomore album, kind of like what happened to Avenged Sevenfold as their sound morphed tremendously from Waking The Fallen to Nightmare and everything in between.

Altered State features all of the signature TesseracT sounds: syncopated staccato guitar riffs that alternate between open and palm muted notes, masterful in-the-pocket drumming sprinkled with ghost notes, ambient clean guitar leads that linger, and of course, an angelic vocal performance courtesy of Ashe O’Hara. For me, one of the highlights of this album is the bass playing. While the production of One is stellar, I find that this album allows each instrumentalist much more of their own space in the mix. There are a handful of moments where Amos Williams plays some exceptionally tactful slap bass lines. You can hear all of the articulation and nuances in his playing, something that I find hard to say about most “rock/metal” albums.

If more popular rock bands had to compete with Altered State, instead of being shielded with VH1’s Basketball Wives and MTV’s Teen Moms, they would be forced to finally learn how to play their instruments. Don’t miss what could easily be one of the better albums this year.

PS – Chris Barretto, the vocalist from Ever Forthright and recent front man for The Haarp Machine and previously Periphery, makes a guest appearance with a not so usual instrument, but if you know Chris, you know what it is.

Check out the song “Singularity” 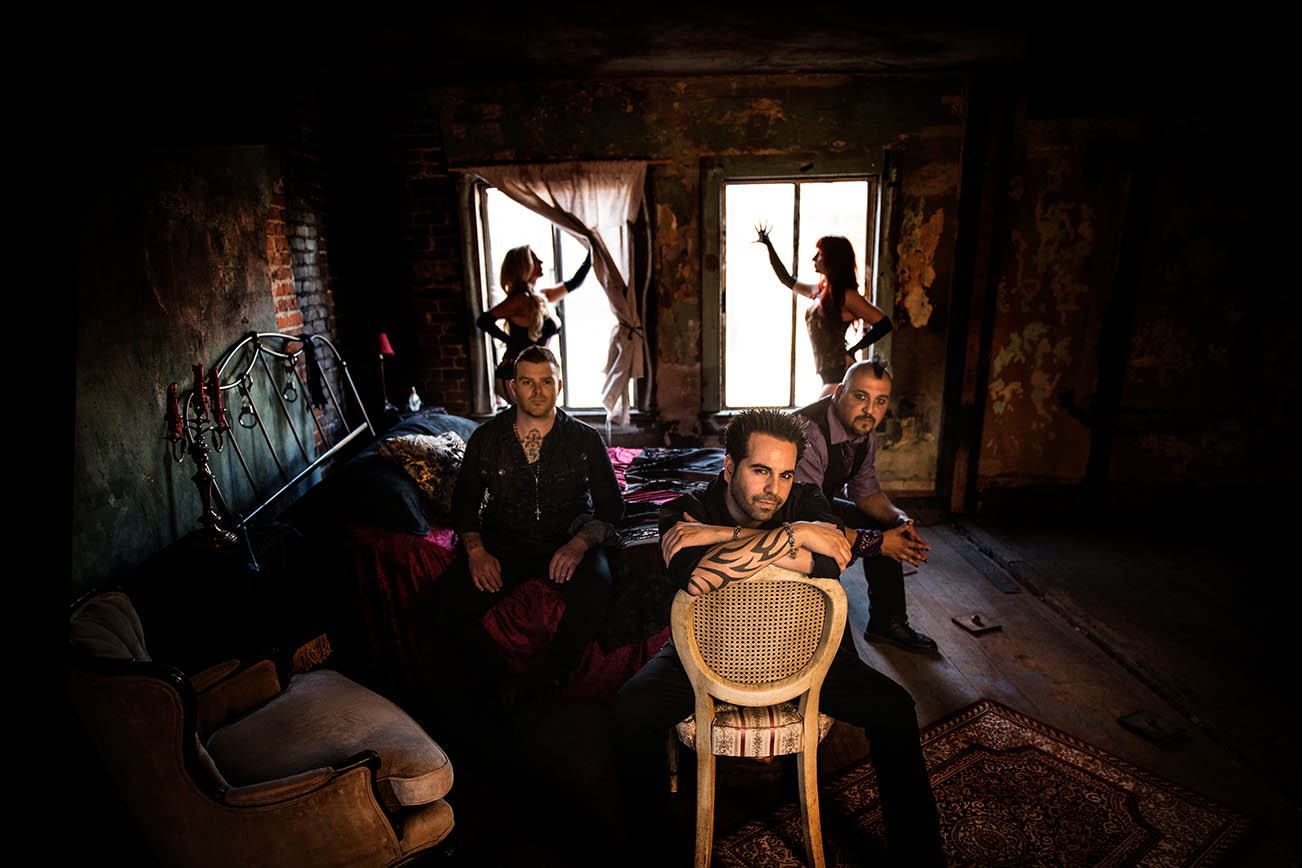 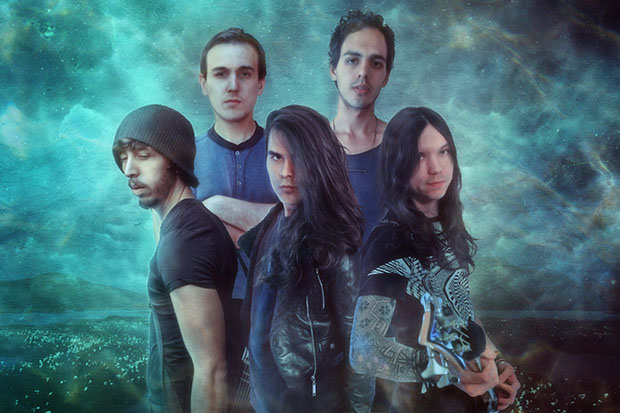