Loverdose is the latest release from the UK act Subset. Spanning a multitude of genres including fuzz, grunge, punk, rock, metal, etc., I found this to be an interesting listen, at least at first. While the songs are decent musically the disc falls flat with rather lackluster vocals and a raw (not in a good way) production.

The idea of differing genres was cool at first, but (for me at least) this disc was just a bit too spastic and scattered; I had a hard time staying with it as the songs had no natural flow into one another. Sure Loverdose is heavy and in many instances quite original, i just think the overall idea is half-baked.

This all said, I did not dislike the disc per se, but found that by the halfway point I was totally spent; I did mention it was quite raw right? Well there is no point in beating a dead horse… for me it was just a bit too much.

Check out the album ‘Loverdose’ 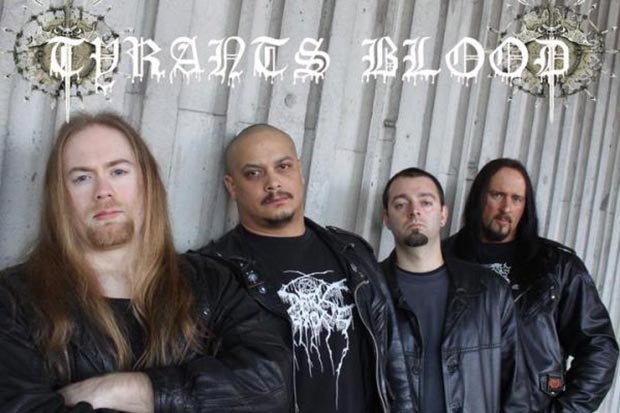 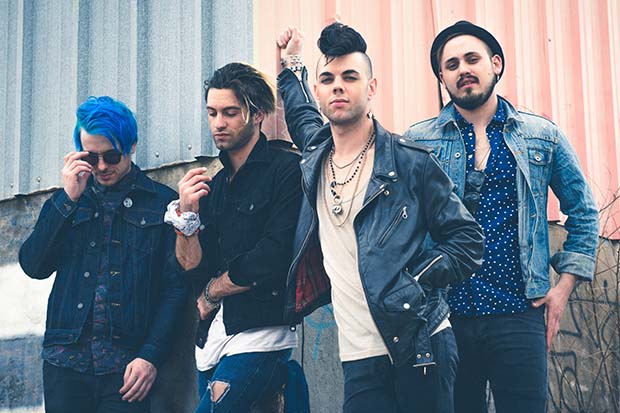 The Karma Killers – “Shake It Off” [YouTube Song Stream]