“SIX, SIX, SIX PARTY WITH THE DEVIL, BITCH!” This is seriously a line that vocalist Chris “Fronz” Fronzak belts out with no shame at all numerous times in this utterly shallow and expletive-ridden song. But this extreme display of shallowness is to be expected, I guess, seeing as how Attila is a rap/metalcore band (That’s right; Rap. Metal. Core. Holy sheeeet!!).

Apart from multiple F-bombs, the song is filled with enough breakdowns to make your everyday conservative metalhead spasm and froth at the mouth. Basically, it’s typical modern metalcore stuff. The way Fronzak spews out his lyrics at a rapid-fire pace is attention-grabbing though, because it does make you feel like karate-moshing. Now, bands like Attila are probably being shallow on purpose, so if you actually enjoy this song like I do, don’t be afraid to ‘fess up! Just think of listening to such bands as a sinful pleasure that can be indulged in every now and then.

Check out the song “Party With The Devil” 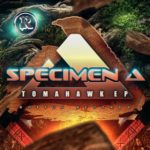 Specimen A – “Tomahawk EP” Out Now on Rottun Recordings 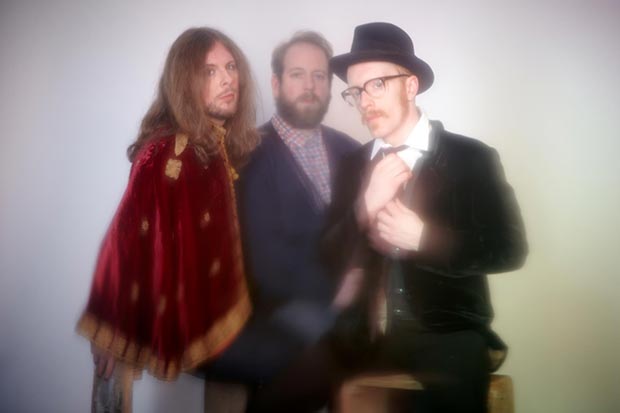