Continuing their tradition of making intense and melodic metal, Soilwork serves up an excellent packet of sugar-free ear candy this time round; the songs manage to sound palatable without excessive pop inclinations. The Living Infinite is the first double album by the seminal Swedish metal band, and apart from presenting twice the usual aural pleasure for old and new fans alike, its blueprint is possibly one of the best templates today for Soilwork’s peers to adopt.

Be sure to listen on an ’empty stomach’, because this 84-minute-long, double-delight special makes all other current modern metal sound insipid. It is a luscious smörgåsbord of unforgettable choruses, canorous guitar riffs and astral solos, and halcyon keyboard motifs – all laid atop a thick tablecloth woven out of the solid threads of bass guitar accompaniment and percussive rhythmic support.

Despite the departure of longtime guitarist and co-founder Peter Wichers, replacement David Andersson does a fine job as the shred-ecessor. Together with Sylvain Coudret, both guitarists’ catchy melodies frequently complement frontman Björn “Speed” Strid’s versatile vocals well – especially his pop-influenced clean singing. There shall be inconsiderately loud bathroom singing for the first time since never, and it will be done to the infectious tunes of the following: “This Momentary Bliss,” “The Living Infinite I,” “The Windswept Mercy,” “Long Live the Misanthrope,” “Drowning With Silence,” “Antidotes in Passing,” “The Living Infinite II,” “Loyal Shadow,” “Rise Above the Sentiment,” and “Parasite Blues”.

Even though most songs on The Living Infinite are great, one track still stands out from the rest: opening track “Spectrum of Eternity”. In particular, the transition from a brief and sorrowful cello solo (accompanied by the keyboard) to a furious burst of musical noise heard in its introductory section takes the cake for being the wildest moment in the entire record.

Soilwork makes straddling that middle line between sounding commercial and extreme seem easy to do; few modern metal bands have displayed a similar capability to strike this near-perfect balance. Crank up the speaker volume before lying on the backyard grass to gaze at the starry sky. Then, be enthralled by the beauteous duality of serenity and chaos as visions of roaming nebulae and cataclysmic black holes are conjured.

Check out the song “Spectrum of Eternity” 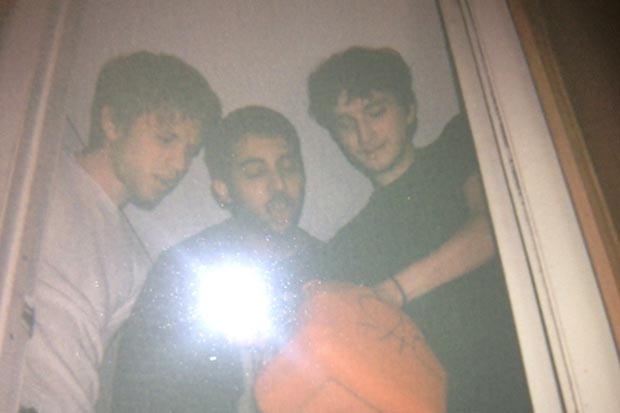 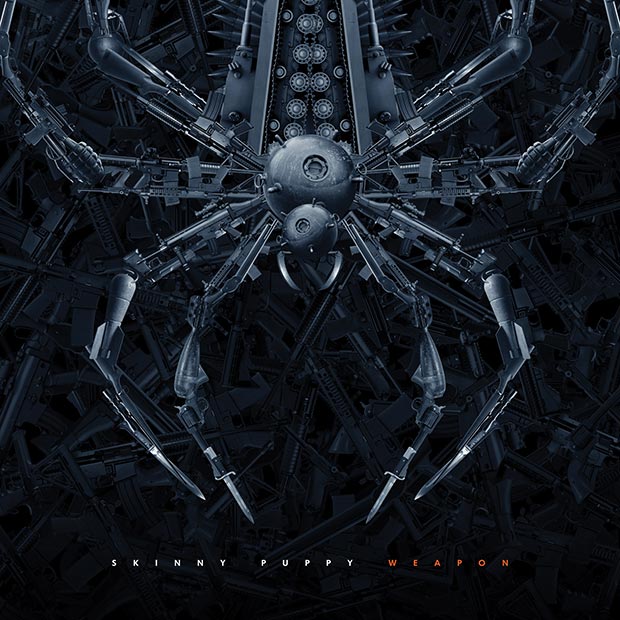