It might not turn you into the Incredible Hulk, but this exclusive free download, of Social Club’s “Gamma Rays” is still very much worth checking out. The San Diego band’s sound falls somewhere along the lines of Gotye and Muse and they are well on their way to becoming the buzz rock/indie band of the year. Social Club formed in 2011 and quickly established themselves live and on the internet. Following the release of their debut EP Pictureshow, Social Club began to pull in record crowds at local San Diego venues and making appearances on local television and radio.

Lead singer John Levan and bassist James Spratley emerged in the Sand Diego scene with a fresh, soulful sound under the name Pull which grabbed the attention of drummer Jeffrey Litzman. After they scheduled a jam session, they quickly developed chemistry with one another and they were on their way to developing Social Club. They recently released their new album Gamma Rays and won MOFILM’s “Take Your Band to Texas” video competition with their video for “Slow Motion,” beating out thousands of bands nationwide. The band has had a steady dose of touring lately, spreading around their charm and appeal to an ever-growing audience. 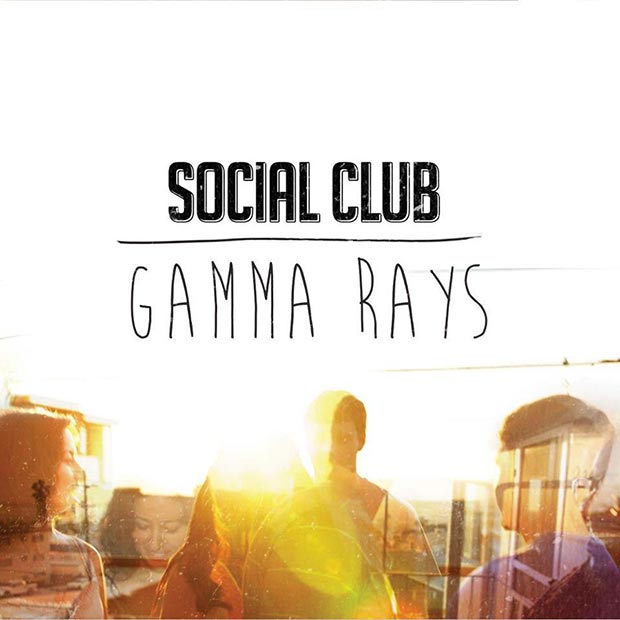 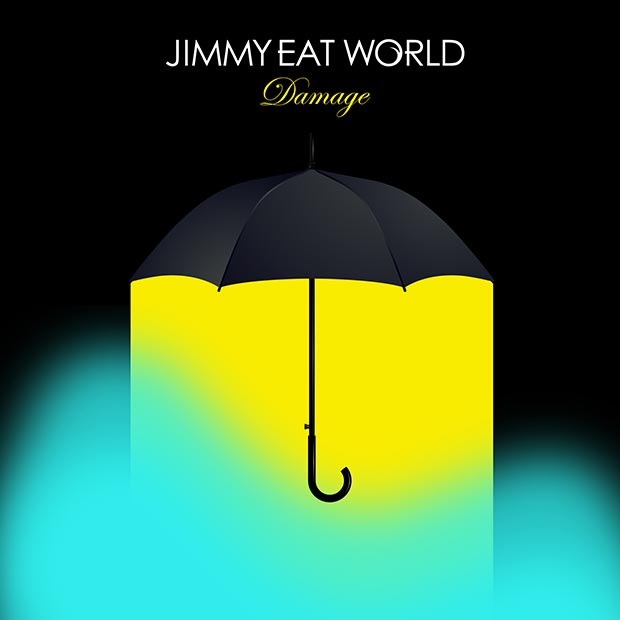