Described as “boundless post-hardcore with a heavy rock backbone,” Sleepless is a trio from Simcoe County, Ontario, just north of Toronto. The group is led by lead singer/guitarist Ben Scriver along with bassist/backup singer Cameron Zwicker and rounded out by drummer Nathan Dale. Their debut EP Unsteady Hands has been gaining the attention of radio and online listeners since its release in 2011. The album was recorded at Epik Productions in Toronto, Ontario with producer and long time friend, Stephen Kerr. Not content just resting on their laurels after the EP’s release, Sleepless have returned to Epik Productions and have released two new songs of a four song split EP with friends Cold Days from Victoriaville, Quebec.

What’s great about Sleepless is the versatility they show in their music. Lead singer Ben Scriver’s vocals range from aggressive and in your face, to soft and harmonious. Bassist Cameron Zwicker shows true talent on the bass with straight ahead bass riffs combined with melodic elements of jazz and emo. Drummer Nathan Dale’s true forte is his ability to combine complex rhythms and time signatures with straight ahead explosive rock. Sleepless are eager to take their talents on the road once again with a tour heading across Ontario into Quebec along with some other local and distant shows this Summer. 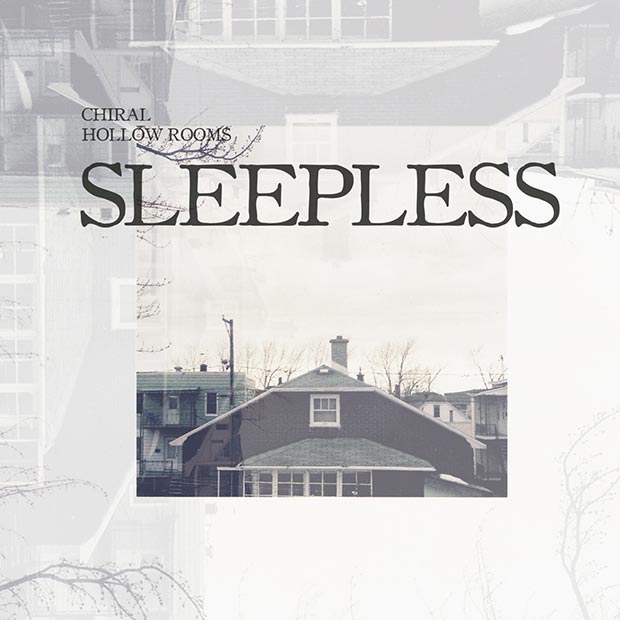 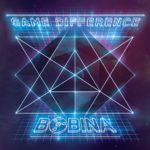 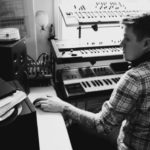