I would like to preface this review with a warning: I am a total Kellin Quinn fangirl. This may or may not skew my opinion of this album. If you’re familiar with Sleeping With Sirens’ previous two studio albums, you probably anticipated that the third album would either be harder/heavier, or go more pop from their post-hardcore/pop-punk roots. Depending on your personal preference, either one could result in either a “Yippy!” or a “OMG… F!!! WHY!?”

In my not so humble opinion, SWS hit a pretty sweet median stylistically. You’ve got songs like their single “Alone,” where the production is topnotch with subtle strings and slick electronica additives, and then you’ve got “The Best There Ever Was,” which will grab you by the nuts, or what have you, and ask you to cough a few times. Vocally, screams on this album are used as they should when you’ve got a vocalist with Superman pipes: sparingly, like a spice. You wouldn’t just pour garam masala all over everything, right? Get with the program. We’re talkin’ South Asian cuisine here, you uncultured ghoul.

The amount of vocal hooks on this album is unimaginative. Not only are they as unforgettable as Chocolate Rain, but when you bite into them, it’s like being on a frozen mountain top: chilling and minty. The vocals are also masterfully layered, giving each listen a fresh sense as you pick up on new textures.

But, if I had to put my love for Kellin aside for a moment, I do wish that the album were more guitar riff driven, not to say that there aren’t some really cool riffs on this bad boy. There are, but the more chordal nature of this album does make you wonder, “What could it have sounded like…?” Then again, that’s what new albums are for: trying new things. For example, this album has a variety of hip hop elements, including a rap feature, that make it very unique and set apart from SWS’ previous work. If I could say something positive about the guitar solo that I THINK I heard, I would.

This album is going to be the sound track of my Summer. If MP3s could be worn out, mine will be by the time I’m dehydrated and tan/burnt, ’cause I don’t tan well. 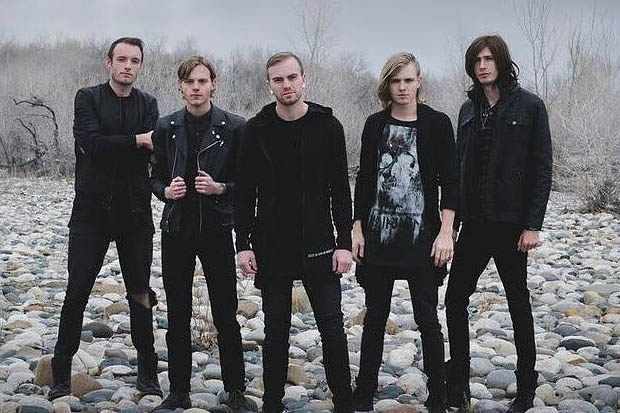 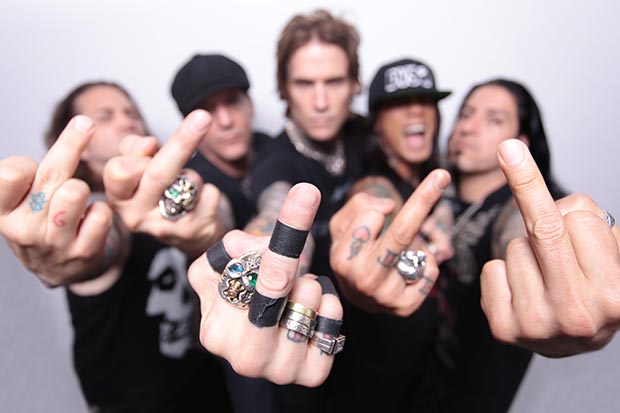