The Vans Warped tour brings together many musicians from different genres at times leading to unexpected collaborations between the artists. One such collaboration that was born out of Warped Tour is between post-hardcore band Sleeping With Sirens and critically acclaimed rapper Machine Gun Kelly. On May 20th, Sleeping with Sirens released their song “Alone” featuring the Cleveland rapper. The song was recorded for their newest release, Feel, and is a perfect example of how Sleeping With Sirens are expanding their musical sound and evolving as a band.

At first, Machine Gun Kelly’s verse seems a bit out of place. But as he goes on, it becomes apparent that Machine Gun Kelly’s verse provides a hip-hop element that gives the song more depth and differentiates this Sleeping With Sirens track from the band’s signature sound. The song itself showcases the range of vocalist Kellin Quinn’s pipes proving how truly talented he is as a singer. “Alone” fuses both post-hardcore and hip-hop in an extraordinary way and as such hit the number one spot on the iTunes rock singles chart the day it was released. If this song is any hint as to how the new Sleeping With Sirens album will sound, fans will definitely be impressed. 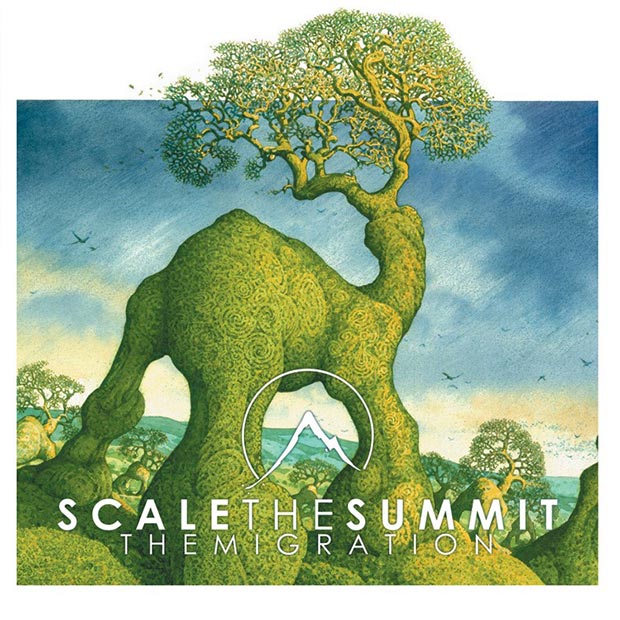 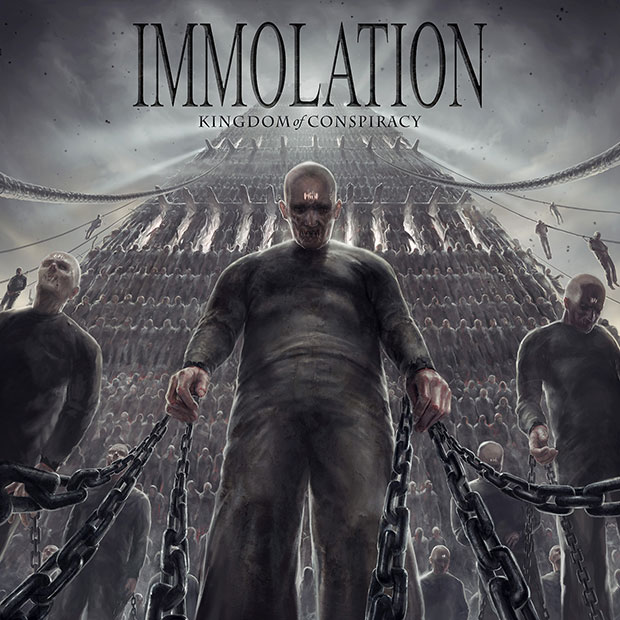