The Migration, Scale the Summit’s fourth studio album, left me a little puzzled. It definitely SOUNDS like Scale the Summit so, if you’re super into jazzier instrumental music that features rock instrumentation, you won’t be disappointed. Chris Letchford and Travis Levrier maneuver their guitars tactfully, creating an immense wall of sound with the help of a substantial amount of delay at times, which adds to many of the tracks’ ethereal feel. Unlike many guitar-driven instrumental albums though, there is absolutely no sense of overplaying. It’s refreshing, in a sense, to hear lead guitar performed in such a way that allows for the song to breathe, instead of forcing cascades of notes into your ear just for the sake of being featured on Guitar World’s “Betcha Can’t Play This.”

Granted I don’t typically listen to instrumental music because of my aural ADHD, but this particular album didn’t work for my attention as much as, let’s say for example, Liquid Tension Experiment did. I sensed a back and forth juggling act, typically between two chords at a time, where after hearing 4 new bars, you can guess the next four. This made a few of the songs, such as “The Odyssey” and “The Dark Horse”, stand out more because they had their own faces. The riffs were more distinct. The structures of the songs had more recognizable rises and falls, making them feel more wholesome than some of the other songs, despite the spicy, abrupt transitions and endings.

The beginning of “The Traveler” features a cool vintage filter. It’s a subtle additive to the production but def. added a unique texture that I, personally, really appreciated. Cool story, bro. I know.

HIGHLIGHT of this album: Mark Michell’s bass solo on “Narrow Salient” and harmonics on “Oracle”. When I usually hear that a bass player is playing a 6 string bass, I roll my eyes like a doucher, but that’s because not everyone plays like that. Simply beautiful.

Check out the song “Atlas Novus” 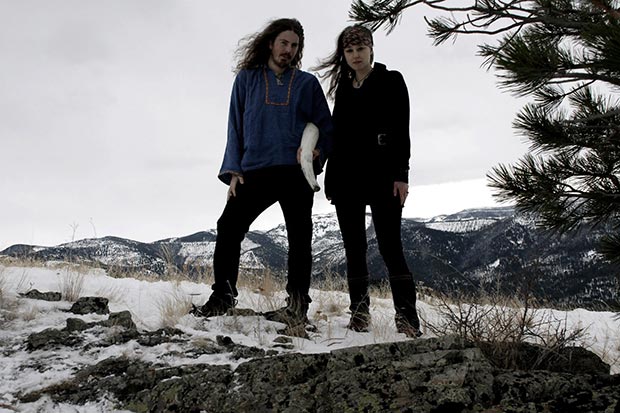 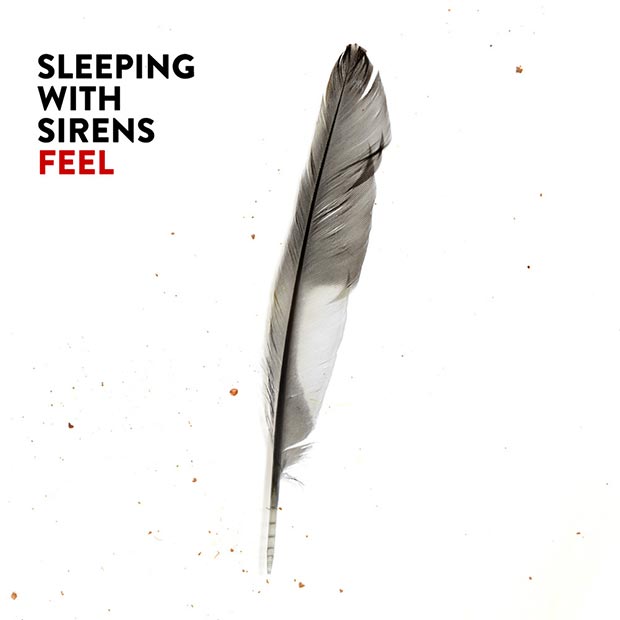