The Skinny: Revocation’s self-titled new album will be released in Europe on August 2nd, The UK August 5th and August 6th in North America via Relapse Records. This is their 4th full-length release and the first featuring new bassist Brett Bamberger. The artwork was created by Orion Landau (Dying Fetus, Obscura, Nile). Today the band has posted the first full-length track from their upcoming release. The song entitled “The Hive” is available for streaming on YouTube – check it out below!

Frontman Dave Davidson commented on “The Hive”: “‘The Hive’ is a great introduction to our upcoming full-length, it’s fast and FUCKING PISSED. We can’t wait to play this one live, but for now just invite your friends over and circle pit in your room.” 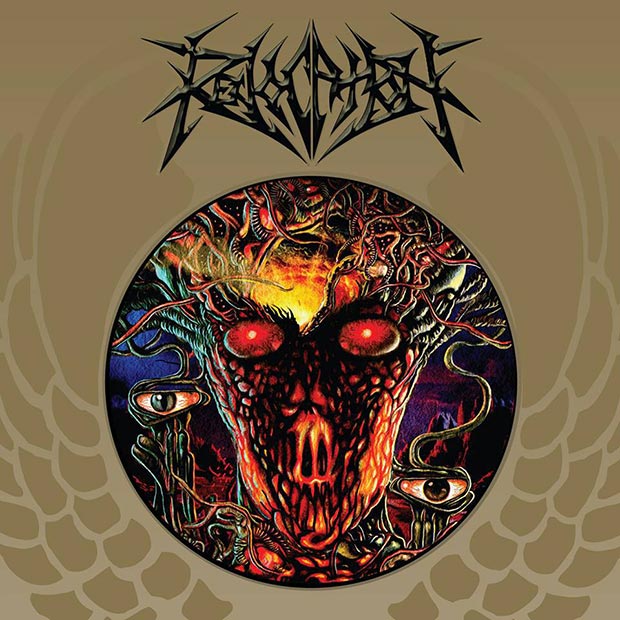 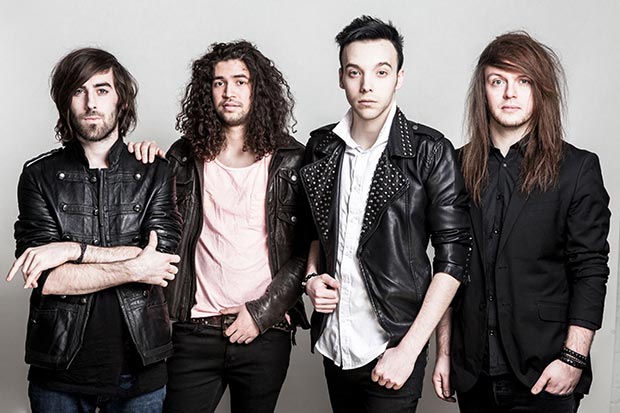 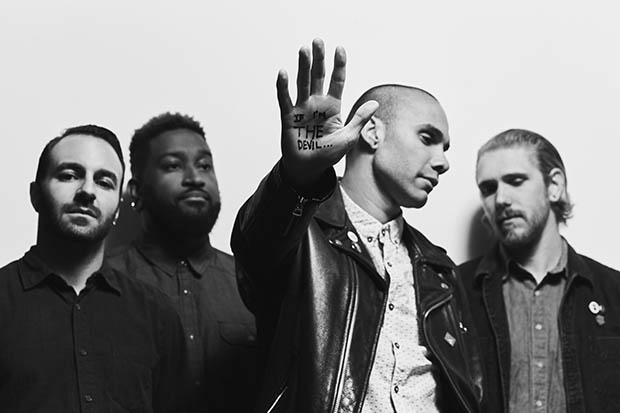