Rise of the Elder Ones Track Listing: 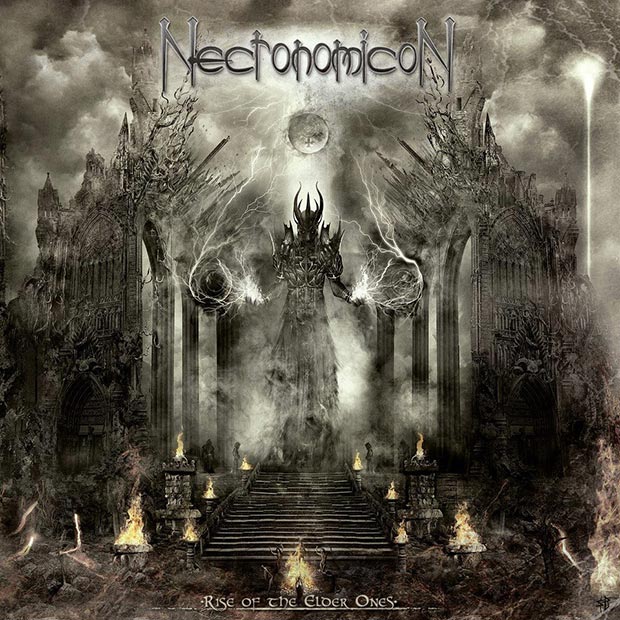 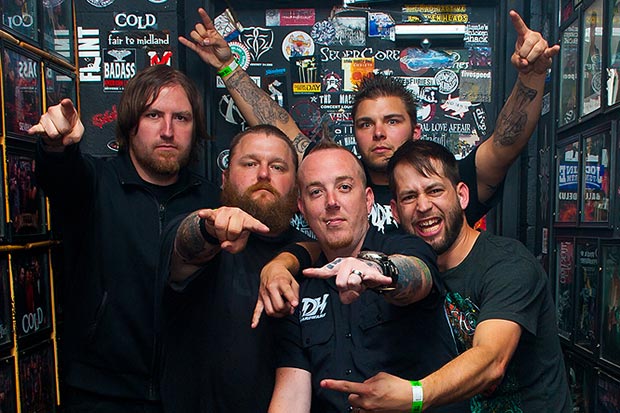 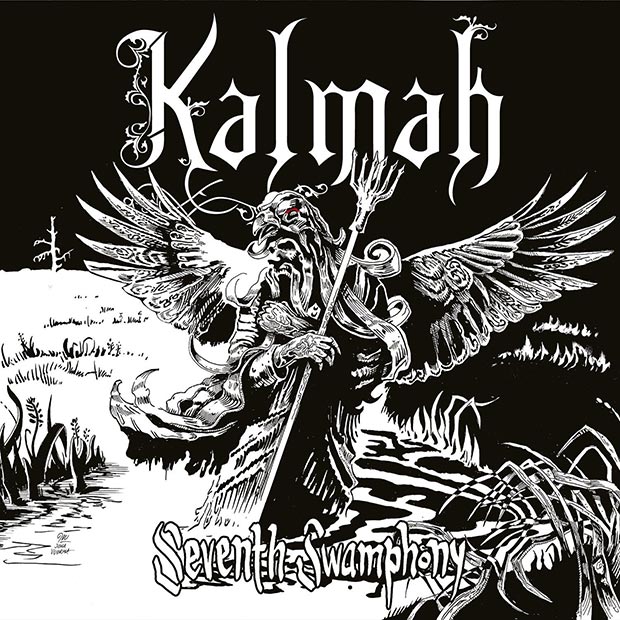