Psychedelia is something of a dying genre, but luckily we have bands like Naam who are helping to keep it alive like with this free download of their song “Vow.” Naam describe themselves more specifically as modern psychedelia, something you wouldn’t expect from a group that just formed in 2009. The band initially came together in Brooklyn, New York led by John Bundy, Ryan Lugar, and Eli Pizzuto. They self-released their first EP, Kingdom, the same year and was quickly taken notice of by Tee Pee Records who would sign Naam to a record deal. By the end of the same year, Naam released their debut self-titled album and then toured nationally with bands such as Nebula, Orange Goblin, Radio Moscow, and The Entrance Band.

By 2011, Naam had made their way over to Europe for their first overseas tour, supporting The Atomic Bitchwax. The group is very excited to have released their sophomore album Vow in early June that is being supported by a lengthy European tour followed by a U.S. tour in July. Vow breaks new ground sonically and progressively for the band with dark melodic tones, vocal harmonies, and heavy synthesizer that really strap you in for a truly original experience. Watch out for Naam because it’s a name you’ll be hearing a lot of. 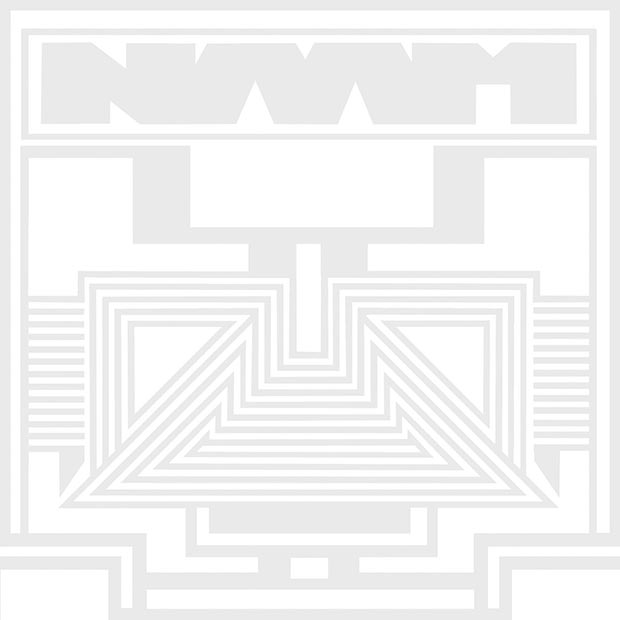 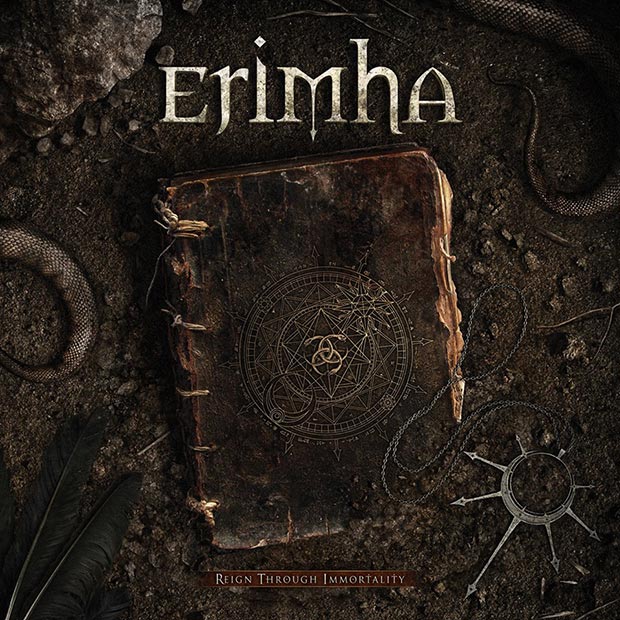 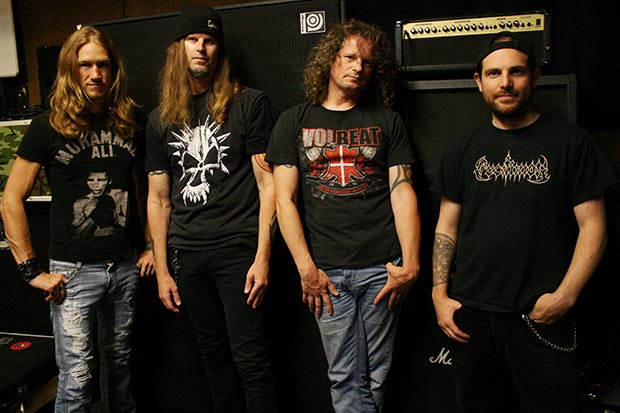