Texas firing squad Mammoth Grinder are preparing to unleash hell with their third LP, and first in nearly four years, with the crushing Underworlds, scheduled for public execution via 20 Buck Spin on July 23rd. The bulldozing album aggressively rips up nearly thirty minutes of material with ten new anthems which expose the band’s most virulent strain.

Recently Mammoth Grinder cast their first live rounds at the public with the first single from Underworlds with a premiere of the song “Paragon Pusher”. “Paragon Pusher” surges with an aggro, midpaced d-beating circle pit pounding for the first half of the track, jacked-up with a twitchy riff that leads directly into a classic Entombed/Carcass-inspired transition then directly into the closing breakdown. Gnarly. Brutal. Crucial.

Underworlds marks a peak at which Mammoth Grinder have sharpened and perfected their sound into a seething grind/death/thrash maelstrom of intense degree; unrelenting in its concentrated raw precision and focused power, Underworlds careens violently through ten tracks with effortless versatility and the fixated songcraft expected of a band on their third record. The album’s cover artwork was crafted by the legendary Joe Petagno who has worked Pink Floyd, Led Zeppelin, Motörhead, Marduk, and countless others. 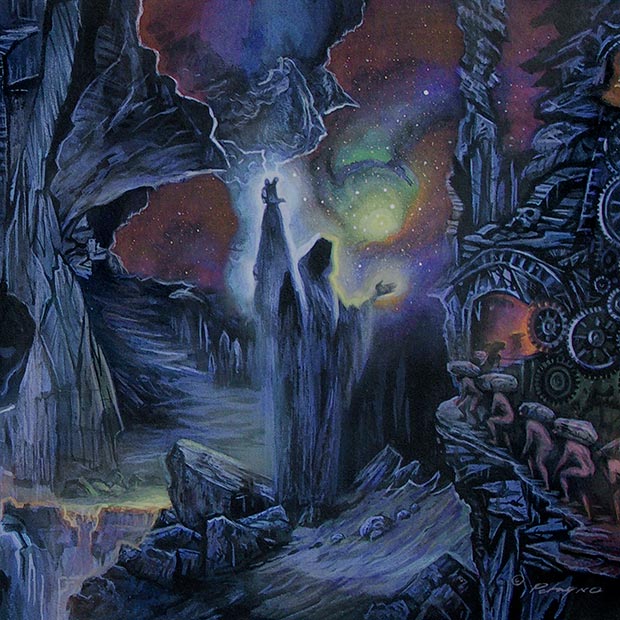 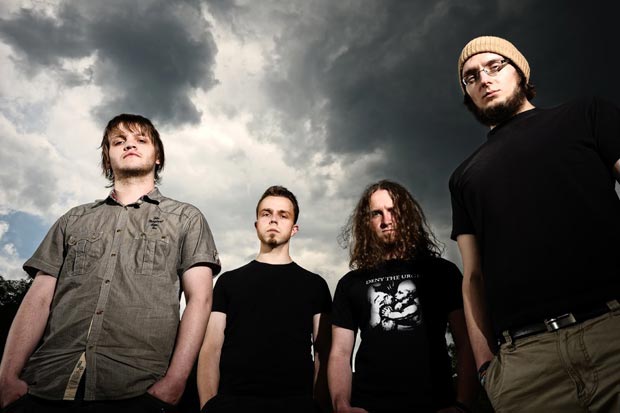 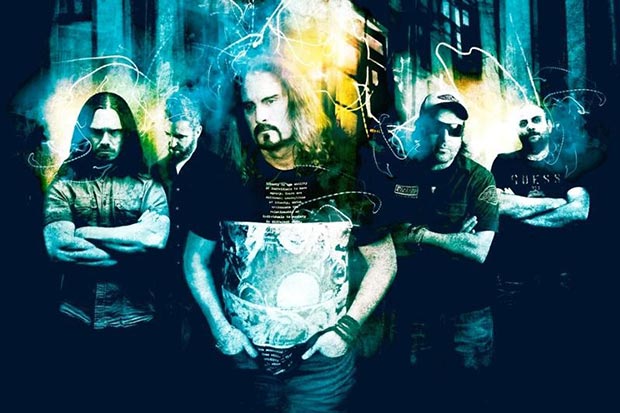