The Skinny: In anticipation of their forthcoming album, Late For Nothing, LA based heavy-rock outfit iwrestledabearonce has debuted the record’s artwork and first new song, “Thunder Chunky,” today. The band’s third studio album, Late For Nothing, will be released on August 6th via Century Media Records. Stream IWABO’s “Thunder Chunky” now just below via the YouTube player.

“Thunder Chunky” is IWABO’s first released song with their new, queen of scream Courtney LaPlante who joined the band last Summer during the Vans Warped Tour. LaPlante’s addition to the band sparked a new found vision in IWABO to push the boundaries and experimentation of their music even further than ever before.

“‘Thunder Chunky’ is the first track on Late For Nothing and also serves as the perfect bridge between our last album and this one,” says guitarist and programmer Steven Bradley. “It combines a lot of different heavier styles, but always finds its way back to the chorus melody that creeps in during the song’s intro. It’s also a great way for people to hear Courtney for the first time, since it shows off a lot of her amazing vocal range in both the singing and screaming departments. We hope that everybody enjoys it, and we can’t wait to show you even more songs off of our most diverse album to date!” 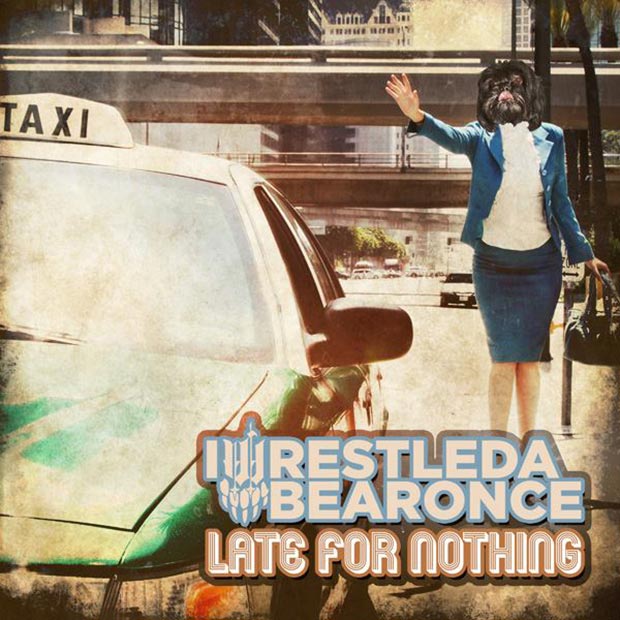