The Skinny: I Is Another, the latest project from Jonah Matranga (Far, Gratitude) and Ian Love (Rival Schools, Burn), have premiered their new single “Shake” from their self-titled debut album due out June 18th. The track comes in succession to “Queen of Swords,” the first acclaimed single from the album which was released two weeks ago. “Shake” showcases the record’s heavier side, with Matranga screaming with a passion, reminiscent to the early days of Far. I is Another’s new self-titled album will be released on June 18th via Siren Records.

Jonah Matranga and Ian Love, the two rock n’ roll veterans behind the new project I Is Another, sort of fell into excellence, as the project wasn’t an extensively thought out plan. Their history in the studio makes for a smooth writing experience each time they find the opportunity to collaborate. “Every time, including in I Is Another, it just feels really balanced,” explains Matranga. “This time around, we just traded ideas for months, then when I was in New York to play, I did a couple of rough vocal tracks. Everything just kept sounding good, so we kept following it.” 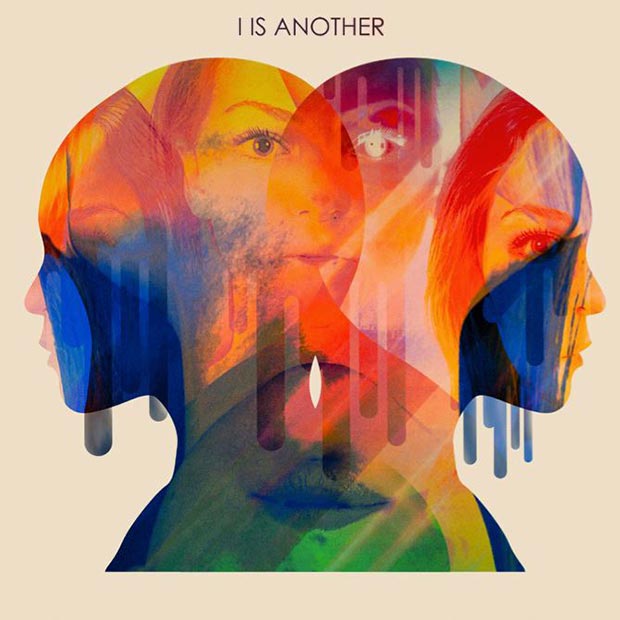 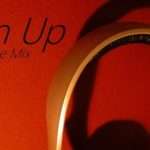 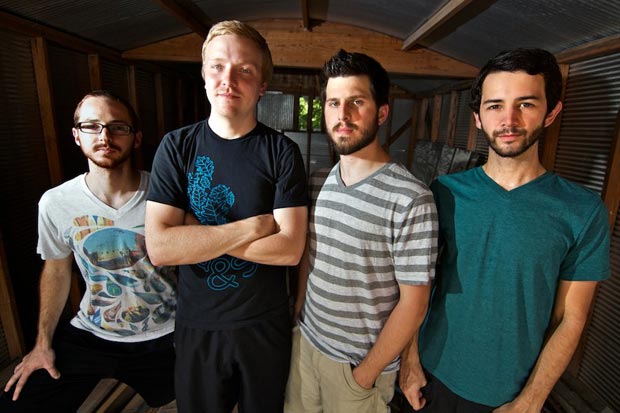