The Skinny: Fans of Denver thrashers Havok are beginning to feel the growing excitement for the approaching North American release date of the band’s third full-length, Unnatural Selection. The album’s lead single, “Give Me Liberty… Or Give Me Death,” impacted metal radio earlier this week; the only single to land on CMJ’s Loud Rock “Most Added” report. Sirius/XM Radio plus Syracuse’s WAQX, Baltimore’s WIYY, and Northern New Jersey metal powerhouse WSOU, among others, are a few of the key early supporters of the single.

To celebrate, Candlelight Records have made “Give Me Liberty… Or Give Me Death” available as a free download at the label’s official Bandcamp page. The topical thrash anthem delivers the young band’s classic thrash and old-school metal sound. Produced by Terry Date (Pantera, Overkill, Deftones) and mastered by James Murphy (Testament, Death, Disincarnate), Unnatural Selection bears a far more mature collection of songs when compared to Burn (2009), and Time Is Up (2011). Havok has truly hit their mark with a sound that will please fans new and old. The album features ten new songs, including the band’s rendition of Black Sabbath classic “Children of the Grave.” 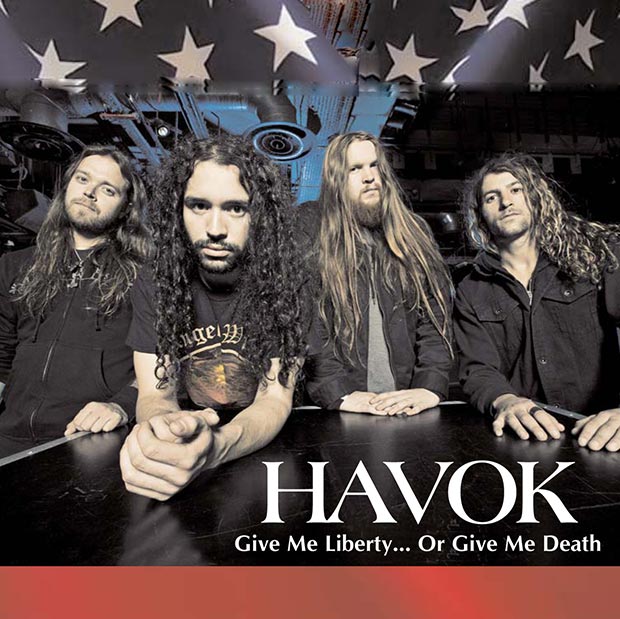 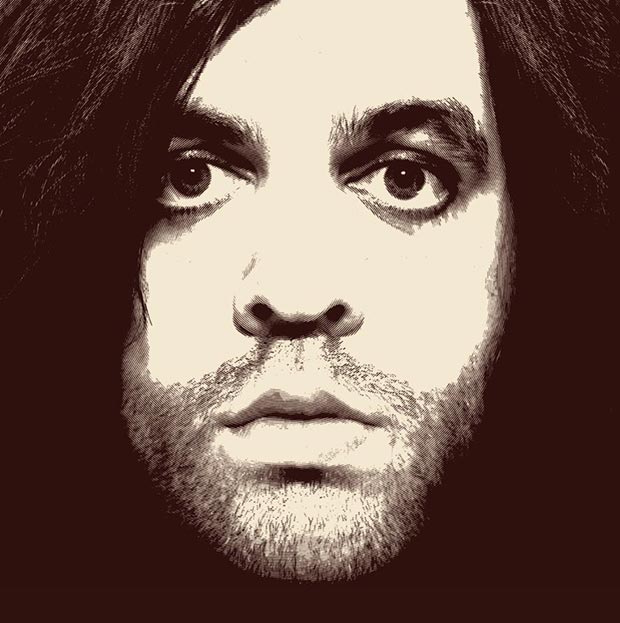 Eli Mardock – “Everything Happens for the First Time” 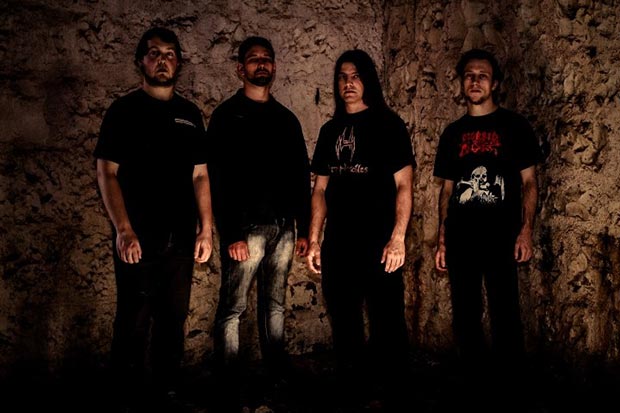