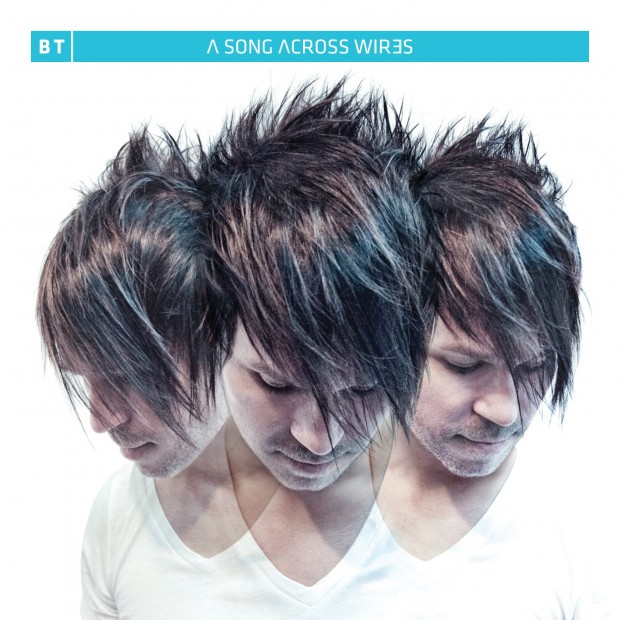 With the remixes to ‘Skylarking’ still sitting at the top of the charts (Ilan Bluestone’s has remained at #1 on Beatport’s trance top 100 for almost a week), respected DJ and producer BT has set the bar high for his ninth artist album A Song Across Wires. Releasing on Armada Music on August 16, A Song Across Wires is BT’s follow-up to 2010’s Grammy-nominated These Hopeful Machines.

As BT told Magnetic Mag during his visit to San Francisco to play at Ruby Skye in early June, “This is probably the first record I’ve ever made in my career that is focused solely on a club/festival environment. It’s my OCD pointillist, top shelf production esthetic applied to the current state of EDM. Lots of trance and progressive house and sprinklings of electro. These are all things that I both play when I perform and deeply love and listen too (which is incredible because for most of my career I have not liked what is happening at any current music in dance music). This feels like a moment where what I love, lines up with what others love and that in itself is exciting.”

As EDM has charged full force into the American mainstream, BT has remained a prolific artist whose discography spans over two decades with a dizzying array of musical styles. Whether composing intricate scores for Pixar or blockbuster films such as The Fast and the Furious, and the Oscar-winning Monster; writing and producing for Sting, David Bowie, Peter Gabriel, Britney Spears and Madonna; to creating cutting edge proprietary software tools from scratch — BT is at the heart of it all.

In the technology world, BT is well-known for his company Sonik Architects, which joined forces in 2009 with audio tech group iZotope. With BT’s innovative performance techniques and iZotope’s expertise they developed such tools as StutterEdit™, a live audio mixing plug-in that’s been used by artists from Justin Bieber to Skrillex, and the critically and commercially-acclaimed Sonifi™ for iPhone, which allows producers to live remix between multiple users, record, control dynamic live FX and more.

As well as his work with iZotope, BT is sponsored by processing chip developers AMD, and has a close relationship with Twitter, where he was one of the first 500 accounts they allotted to top influencers when they first launched. He is currently in the works with them on future technology projects. 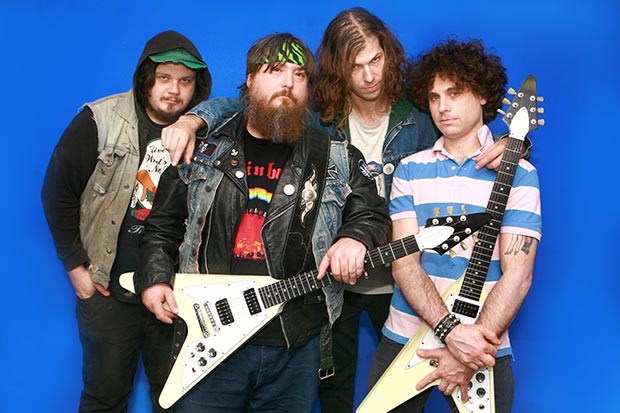 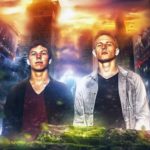