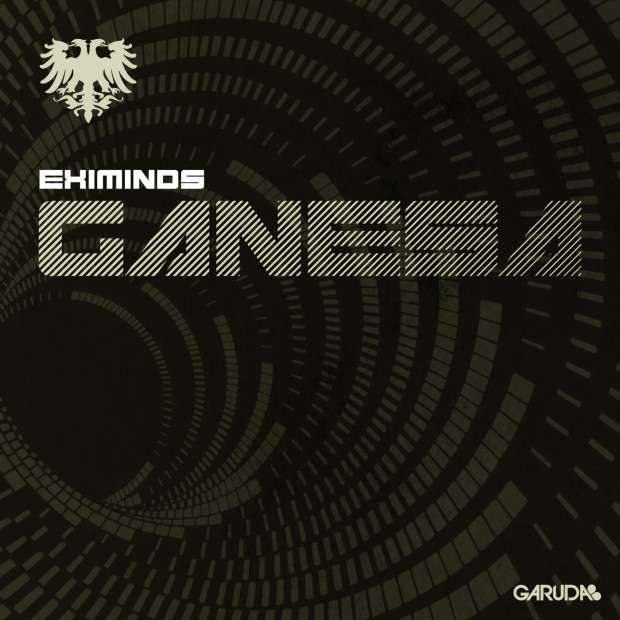 After delivering smashing back-to-back remixes for nearly every trance titan, including Armin van Buuren and Paul Oakenfold, Eximinds virtually exploded onto the progressive/trance scene over the last year with their standout productions. Their most recent singles, “Revolved” and “Mainbeat,” became instant lightning rods for attention, and received support from Above & Beyond, Armin van Buuren, Ferry Corsten, and BBC Radio 1. Both singles achieved a coveted spot on the Beatport Trance Top 10, and left listeners clamoring for more. Today marks their return to the forefront with “Ganesa,” the follow up to their first Garuda Music single, “Mainbeat.”

With “Ganesa,” Eximinds showcases their ability to create a distinguished sound that is instantly recognizable. The high energy tune opens with a driving bassline and robotic vocoder that gives a revolutionary vibe, while cleverly placed percussion elements add depth and fullness to the overall sound. The whispering, ethereal breakdown builds with a catchy synth chord progression that ultimately reunites with a bassline sure to elicit dance floor delirium. “Ganesa” has received support from some of the hottest names in the game, including Gareth Emery, Sean Tyas, W&W, and Mike Shiver. This release further proves that the Russian duo is pushing limits to redefine the future of modern trance and progressive.

“Ganesa” is available exclusively on Beatport, just in time to rock summer dance floors across the globe! Grab your copy here. 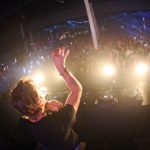 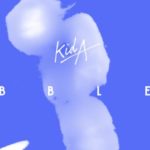