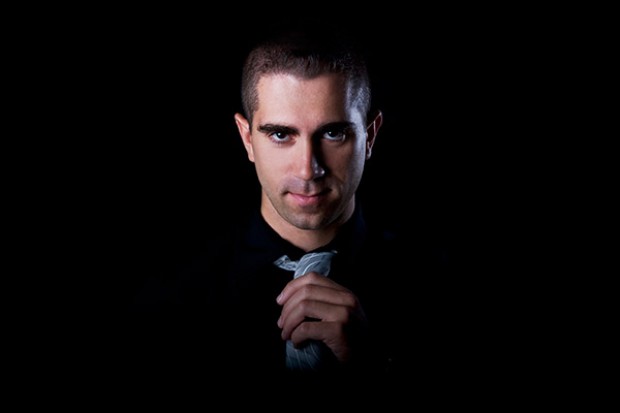 Recently we had the opportunity to speak with Giuseppe Ottaviani. Read up on a lot of interesting things you may not have known about Giuseppe.

Hello Giuseppe, nice to have you on MaxMuzik! As this is your first interview with us, let’s start off with a little background. How did you get into music? Please tell us about the beginning of your career as a DJ.
Oh well it’s quite a long story but mainly: I enjoyed a classical music education and I got into this kind of music, thanks to some trance tracks released around the late 90’s. I started to produce music in 1998 and I’ve created my very first project called NU NRG in 1999. Got signed on Paul van Dyk’s VANDIT Records label in 2001 thanks to a track called “Dreamland”. I split up with NU NRG in 2005 and went solo since then, and finally I’m making this interview with you now 🙂

Can you offer insight into some of your musical inspirations? And who is your favorite artist from Electronic music outside your own specific genre?
I’ve been, and still I am influenced from all the big names out there for this genre of music, people like Paul van Dyk, Armin Van Buuren, Ferry Corsten… to name a few. Right now I’m actually influenced from everyone, big names as well as new and upcoming producers. I like to listen everything and pick those elements that I like the most and bring them into my own style in order to deliver something which is fresh but true to my roots at the same time.
Always been a fan of Daft Punk and their new tune screams “disco” everywhere, love it.

You have just released your new album “Magenta”, how was the experience working on this album like for you?
It was a long but amazing experience. It took me around 15 months to pack the album together as i was always traveling for my shows and so much going on in the studio as well. I also made a lot of collaborations for the album and this has definitely slowed down the whole process, but it was worth the waiting. The great thing is that working on something for such a long period allowed me to include all the amazing experiences I had around the world and each track actually tells a little part of my life from the past 15 months.

What was the most challenging part of the production process of “Magenta”?
The hardest thing was finding the right timing with all the other collaborators. Everyone is busy with its own hectic schedule and combining people together is never easy but I’ve managed out quite well at the end, though it took me quite a while. I also wanted to have at least one studio session together with all the singers but it was quite impossible to make it happen since I have collaborated with people from all around the world. Only option was to work through Internet and that’s what I did.

How was your experience collaborating with other artists in this album? And who would you like to collaborate with in the near future?
I always love to collaborate with other people as I believe there’s something to learn from everyone. Collaborating really enhances my experience and background, helping me to grow more and more. That’s why I’m always looking forward for new collaborations and I have few names on my list for the future and to make my dream completely come true, after having a collaborations with Paul van Dyk and Ferry Corsten already, I would definitely ask Armin van Buuren at some point.

You started your radio show/podcast “Go On Air” back in 2011, and you cover interesting track selection. How’s your experience so far and how do you pick your tracks for the show?
Yes, I’ve started it in 2011 and I also made the first GO ON AIR compilation last year, but it was a monthly show. As per January 2013 GOONAIR became a weekly show presented by myself. There’s a lot of great music around and since I’m not really a DJ but a Live Act, actually a radio show is the best way to express myself as a DJ and to share good music with other people.

Could you tell us about your music production process? Also your equipment and the setup you use in your live shows.
I’m kind of old school guy and definitely like hardware over the software. I still work 90% in the analog domain using real keyboards and, big mixing desk, outboards for dynamic processor and effects. I obviously use some software too but not that much, I’m not good in making sounds by a mouse click, I much prefer to jump on my keyboards and tweak them till I get what I like. You know, music it’s all about feeling and at the end of the day I need to feel comfortable in order to get the proper inspiration. Every track I make it starts with me playing one my keyboards and when I find the right sound then I start working on the melody. Beats and the whole arrangement come later on.
In my live act I use two laptops, 2 keyboards, a mixer and few midi controllers. The main point for me is to play my music only, or at least music that comes out off my studio because I need to set each track in a particular way for my live setup. I love to play my music from my keyboards, it gives a totally different feeling and the best thing is that it allows me to improvise. This is what makes the biggest difference between me and a DJ, my show definitely sounds like a “concert” more than a DJ set. 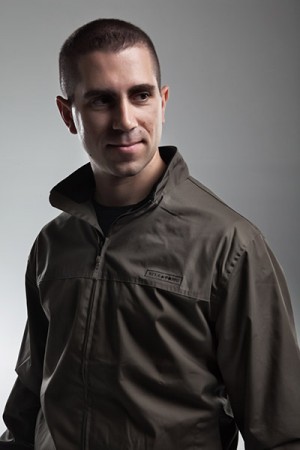 Speaking of shows, what are your touring plans for the rest of 2013? Are you coming to Canada as well? 🙂
We are continuously working on dates and updating my schedule on a daily base. There’s a lot going on, especially now with the album release, but for right now I can’t see another show in Canada confirmed yet. I’ve been there a couple of months ago and I really hope to come back soon.

What artists would fans be surprised to find on your iPod?
Probably the Italian pop star Tiziano Ferro. Love his voice and beside the more predictable and bit cheesy lyrics, he has some very good stuff and he recently showed some jazz influence which made his sound even more unique. Cool stuff.

Any final thoughts or parting words?
Thanks everyone for reading this interview, see you soon on the dance floor 🙂
Giuseppe 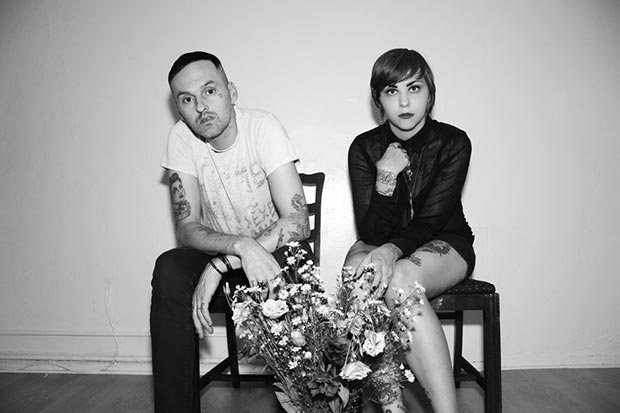 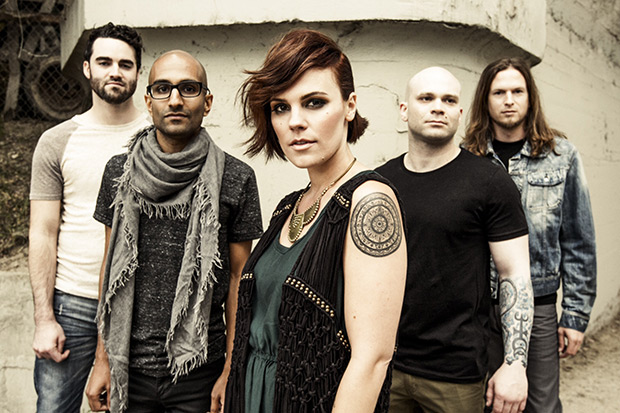