Everything Happens for the First Time is the newest solo offering from Eli Mardock, ex-front man for the popular indie band Eagle Seagull. This is a curiously quirky, incredibly catchy record that completely caught me off guard. The combination of Mardock’s hypnotizing vocals, odd timings, and instrumentation make this record hard to put down.

On numerous occasions I found myself almost hypnotized and lulled by Mardock’s vocals, or a lush, ethereal female vocal, only to be startled from my daze by a seemingly misplaced piano or overdriven drum rhythm. At times the record is dancy and new wave-ish while at others it’s sullen and melancholy. Everything Happens for the First Time really runs the gamut as far as indie musical styles go, but in the end this is a really solid release. Plain and simple.

Check out the song “Everything Happens For The First Time” 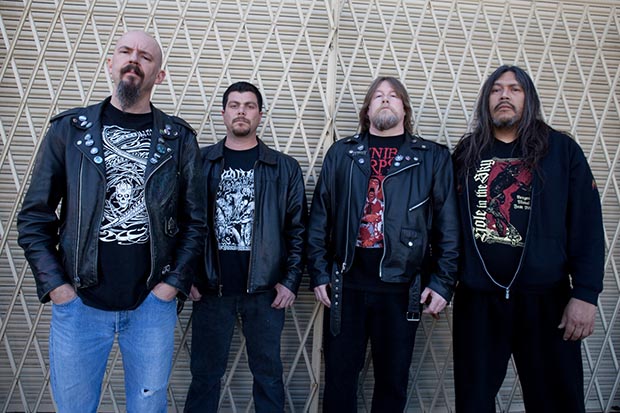