The Skinny: Chicago doom-metallers Earthen Grave have made their newest single, “Death is Another Word….,” available for purchase via the Ripple Music Bandcamp page – stream it below and hit the link if you want to give it a buy!

The newly recorded single from the upcoming remastered release of Earthen Grave’s self-titled debut, finds the band unleashing a terror of groove-laden, classic metal and doom. Twin guitar harmonies sear through the riff-fest of pure darkness and post-Sabbath heaviness. “death is another word….” is one of several bonus tracks exclusive to the Ripple Music re-release of the fully remastered Earthen Grave debut, appearing on both the CD and double-LP versions of the album.

A limited amount of CDs and LPs will be available directly through the band when they play the Days of the Doomed fest in Cudahy, WI on June 22nd. Keep an eye open for the world-wide release of the CD and double-LP on July 9th, available through Nail Distribution, Code 7, Clearspot, and the Ripple Music Store. 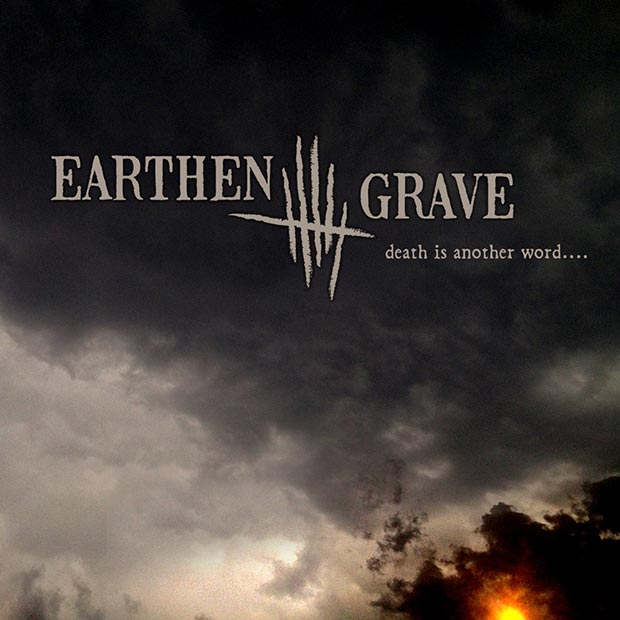 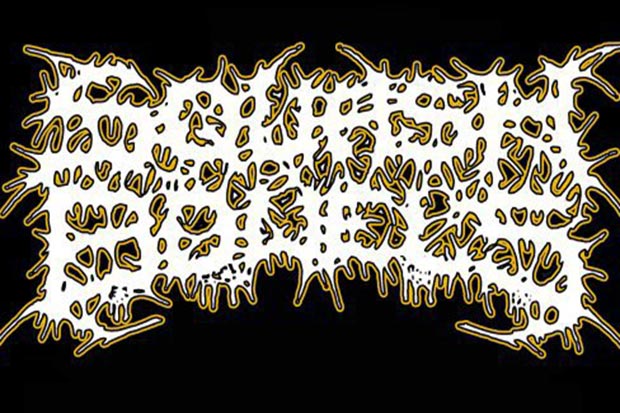 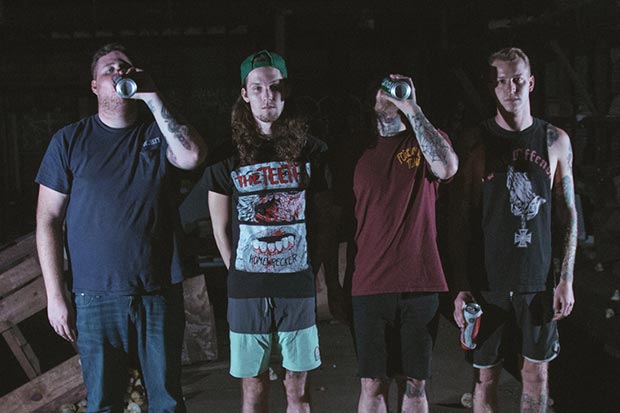