“Entartete Kunts,” the title of which is a play on the German phrase “entartete kunst” (degenerate art) is a new book that is being released by the Ajna Offensive on June 21st. The book, written and curated by Dennis Dread is a 340 page read filled with the glories of underground art. Now why, you may be asking, is an art book being even written about on a music site? Well, mainly due to the fact that many of the paintings, portraits, and artists themselves have been vastly important in underground punk and metal music. For example art by musicians such as Chris Reifert (Autopsy), Erik Danielsson (Watain), Michel Langevin (Voivod), and Rob Miller (Amebix) are all featured. In addition, album covers from bands such as Voivod, Darkthrone, and others are strewn about the book.

Like any non-mainstream art, much of the work in this volume will repulse those easily offended, and fascinate those whose tastes run a bit deeper than popular culture. Those whose tastes run beyond the mainstream will find plenty to like in this book. Personal favourites of mine were the chapters on Lorenzo Mariani, Luis Manuel Quiroga, and Arik Roper.

As the introduction states this “art book” contains the creations of schizophrenic hallucinators, primal screamers, distopian deep space visionaries, thrashers, surgeons of demise, graveyard aesthetes, Scandinavian melancholics, psychonautical wanderers, and left hand path necromancers. Not that there’s anything wrong with that. Just know that
some of these “artists” have been likened to “a broadsword blade to the skull,” with pencils “sharpened to kill.” They even proclaim “crime as art.” Does that tell you anything
about their intentions?

Check the book out and see some truly creative art that may not appeal to everyone, but will certainly fascinate anyone remotely into underground music and art. 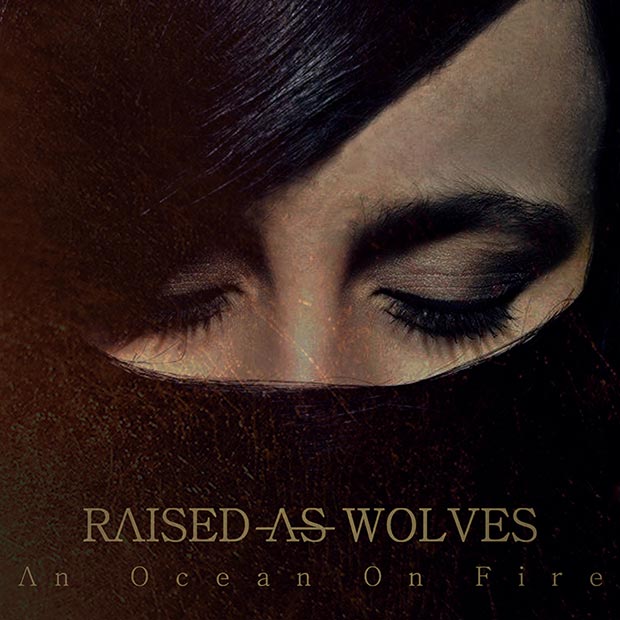 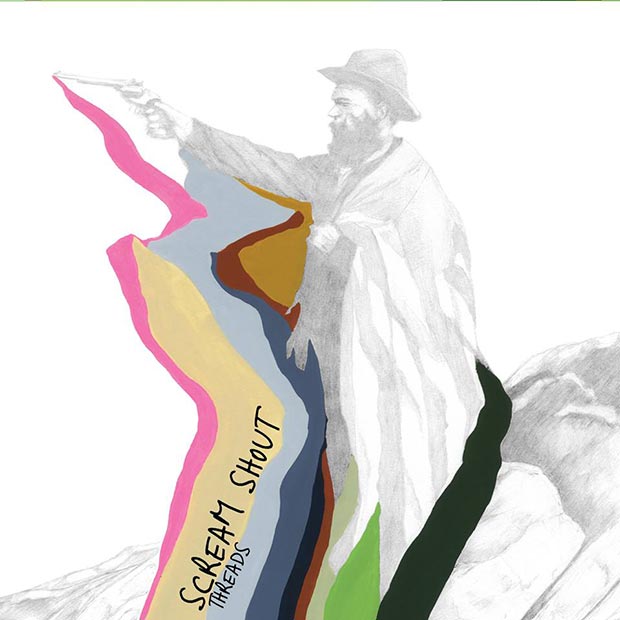