The Skinny: Black Water Rising is back with the follow up to their critically acclaimed self-titled debut. The band recently confirmed a July 30th release date through Metalville/E1 for their sophomore album Pissed and Driven. The band has also unveiled the cover art and track listing for the album. The album art was created by Jan Yrlund of Darkgrove Design (Manowar, TYR).

Drummer Mike Meselsohn cannot wait for fans to hear the new music: “We are really psyched to get this new album out to our fans. They’ve been waiting a while for the follow-up to our debut and I don’t think they’ll be disappointed. The title says it all and it’s reflected in the energy and aggression of the cover art and music. We’re ready to take this to the next level!” 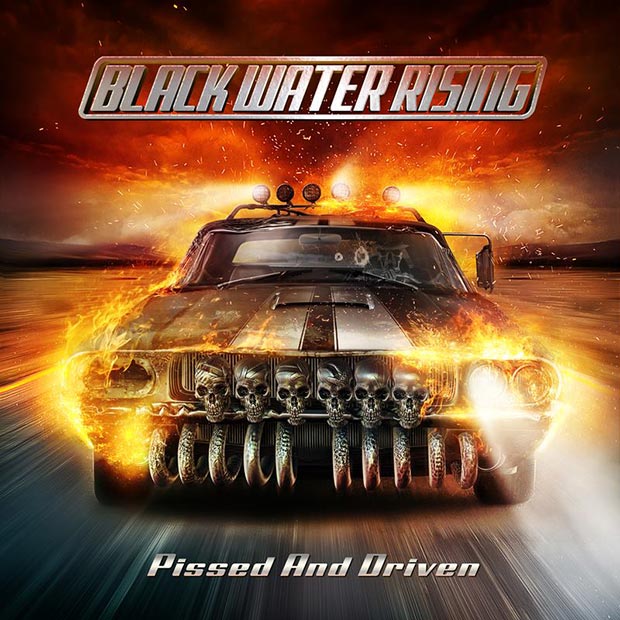 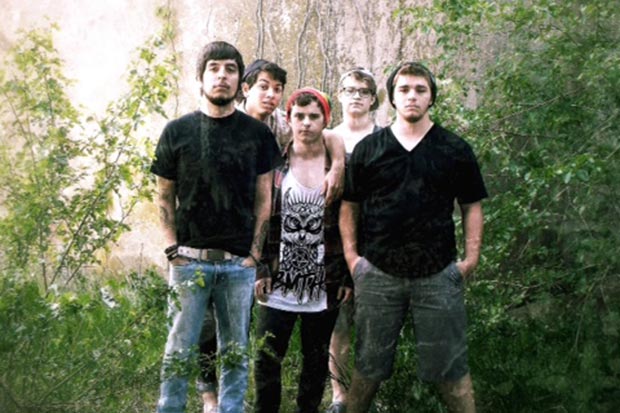 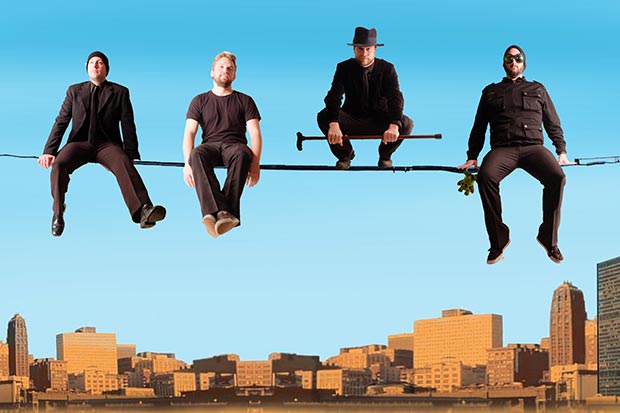