The Skinny: You Used To Be Me is the first full-length record from Toronto band Air Marshal Landing. The record is the culmination of over three years of writing, re-working, and recording our songs. Some of the tracks featured on the album are three or four years old while some are a little fresher than that. In the Fall of 2011, the band traveled to Gibsons, British Columbia (near Vancouver) to record at The Farm Studios with good friend Nygel Asselin (Half Moon Run). The result is a catchy and groovy indie pop rock album with lots of flair to it.

You Used To Be Me contains unexpected arrangements that are bound to please indie rock fans, but pairs the style with incredible attention to dynamics and with hooks an audience could instantly memorize. The Canadian band is more like a brotherhood now, but the group was initially formed in sections. Matt Simmonds (bass, keys, vocals, guitars) and Cory Adrian (guitars, vocals, bass) met as young teens through their church in Uxbridge, Ontario and honed their song writing skills together, playing in various bands along the way. Graham Drummond (drums, synth, percussion), originally from Waterdown, ON, grew up drumming in screamo bands before meeting Matt at The University of Western Ontario. 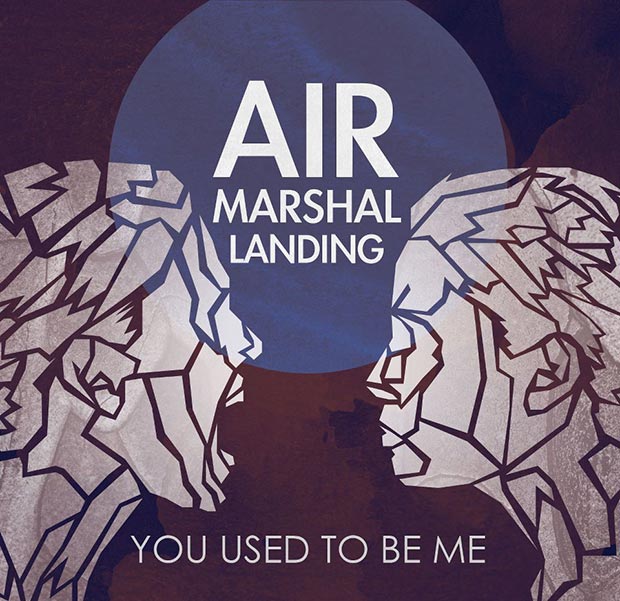 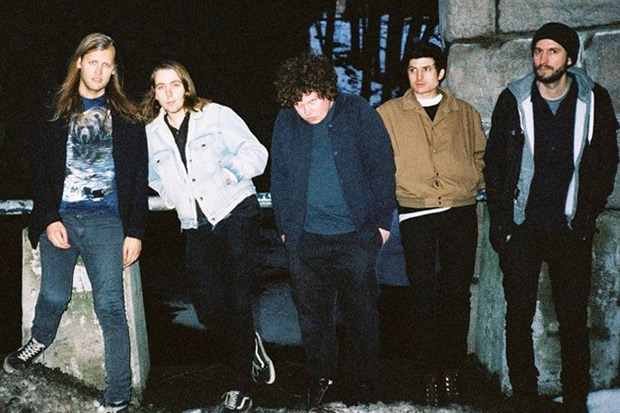 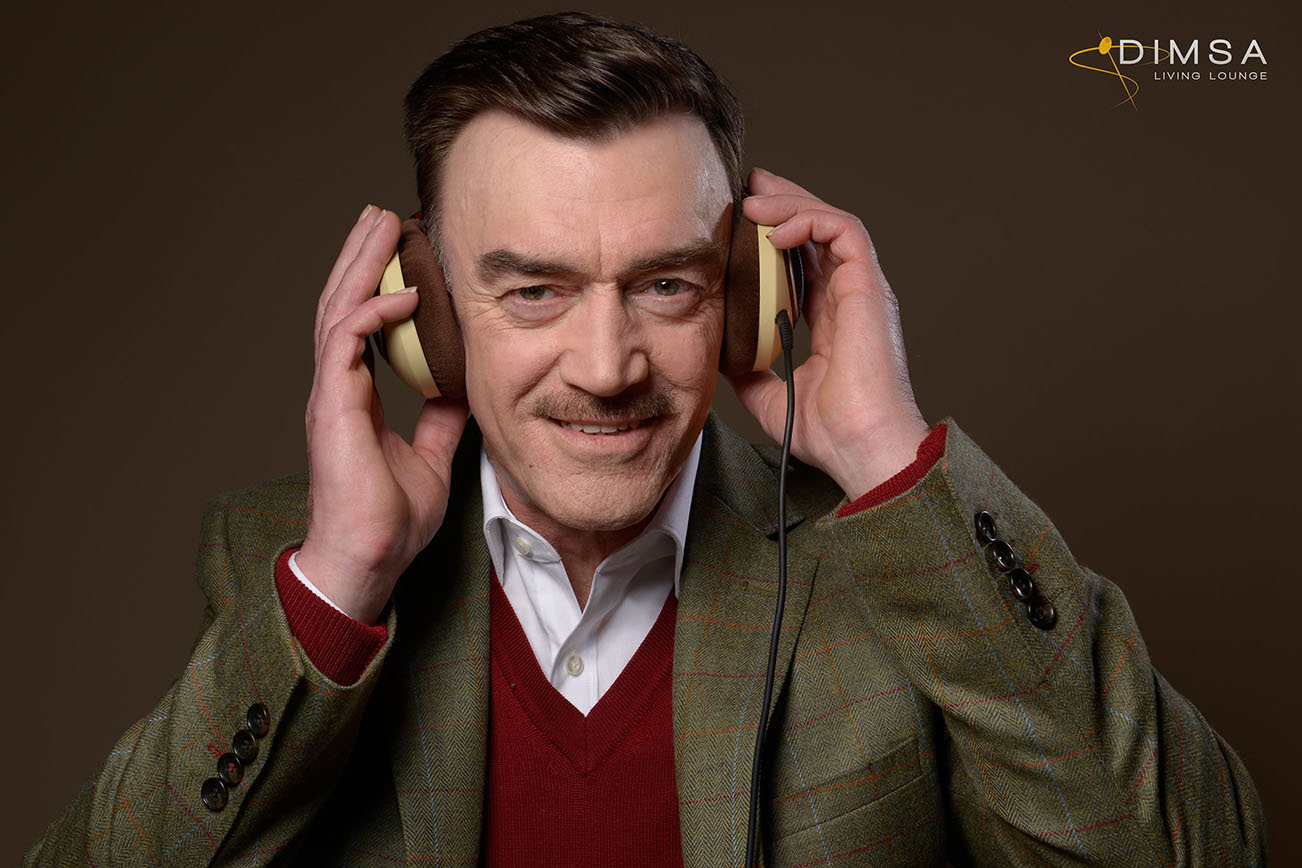