San Antonio-based band The March Divide will issue Music for Television on July 9th via Seattle’s Dead Letter Records label. The new EP is the follow-up to the band’s debut album Music for Film, released earlier this year. “So It Goes,” the lead single from Music for Television recently premiered online and now we too are hosting this awesome free download!

After six years away from music after ending his Emo-era band, The Conversation, band leader Jared Putnam realized that getting back in wasn’t so easy. “When I formed The March Divide and decided to start working on an album, I had a really difficult time,” he says. Upon the release of the band’s debut Music for Film, however, it was readily apparent that half a dozen years away had not taken a toll on Putnam’s songwriting chops. Called “impressively hooky” by American Songwriter, Austin’s NPR affiliate KUTX simply stated, “This album kicks butt.” 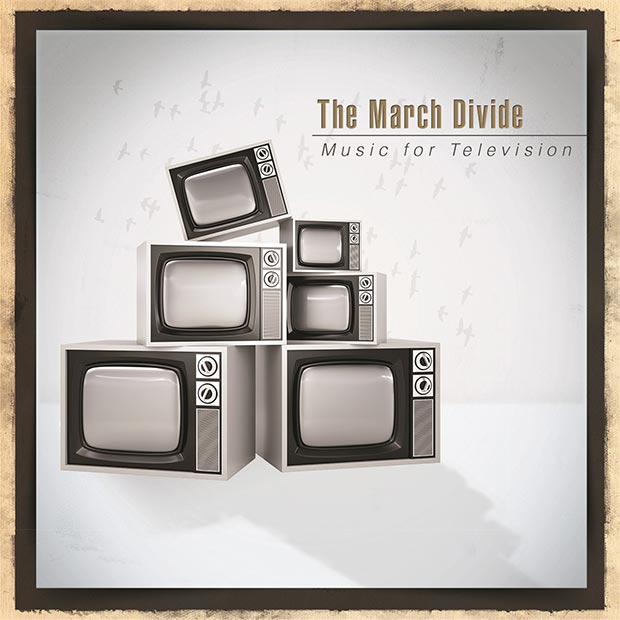