The Skinny: Hamilton, Ontario group The Hammer Antics are a female fronted four piece rock band who, after releasing a 3 track EP for a women’s shelter benefit concert last Summer, are now ready to release their self-titled EP on June 1st, 2013 at a release party at The Corktown in Hamilton, Ontario.

The band has just released their first single off of this album called “Courtney Love” and will be premiering their new music video for the track at the album release party. There will be a live performance of their new album by The Hammer Antics as well as two opening acts called Georgia Sound and Mike V with MC Mayce Galoni. 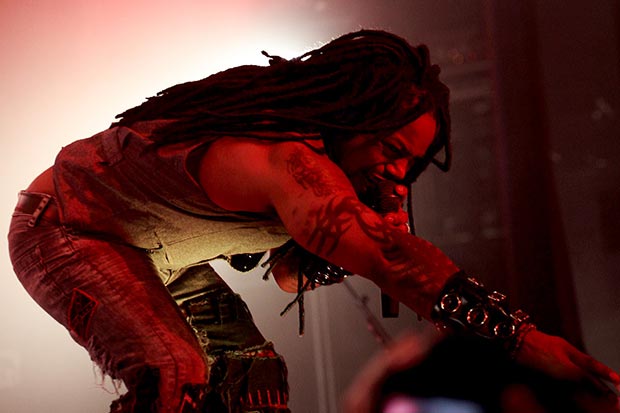 …And Justice For Art: “Fade To Black” – Interview with Author Extraordinaire Martin Popoff About His New Book on Hard Rock/Metal Album Covers