Chemical Reign may be Surgeon’s second full-length release, but I was not familiar with them when I sat down to give it a spin. “The Creeple” opens things up with a somewhat doomy-sounding vibe that really did not peak my interest at first. I say somewhat doomy because while it does have hints of a slow, doom-influenced tune, it doesn’t have the sort of bottom end crunch one usually associates with the genre.

At any rate, the good news is that persistence pays off! Even though the first two tracks are less than memorable, the record only got better as I worked my way through. That said, by the time I arrived at the title track, “Chemical Reign”, I was actually starting to groove. The next few tunes had a cool prog-rock sort of thing going on and were quite good… even impressive at times.

I really enjoyed the crunchy, heavier tunes “Hamburger Factory” and “The Only Constant”; not only are they heavier, but they are faster and honestly, I think this is where Surgeon excel. All in all Chemical Reign is sort of a mixed bag for me. The first couple tracks really take away from the overall listening experience, but If I were rating this one solely on the second half of the disc, it would have been higher.

Check out the song “Watching You” 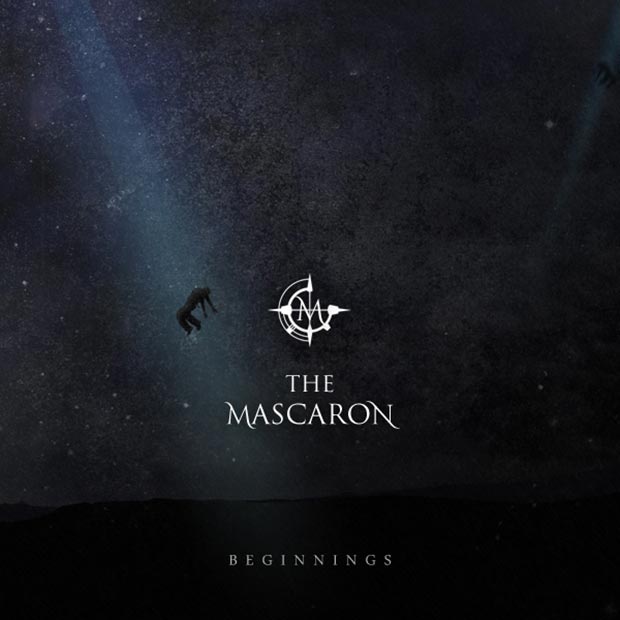 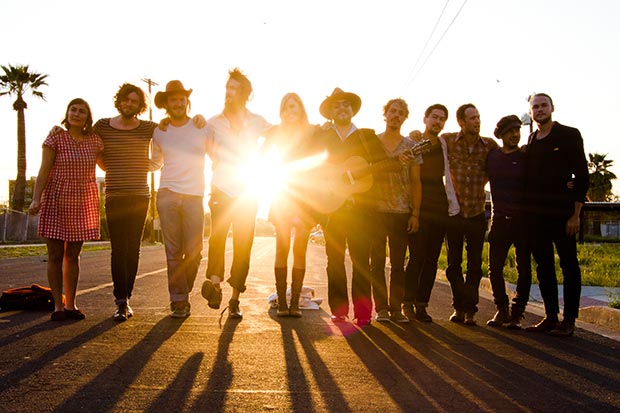