The Skinny: Skillet have just released the title track off their forthcoming album, Rise, which is available June 25th. The song “Rise” is part of the band’s first ever concept album, as singer John Cooper explains, “The narrative idea happened after we had 10 or 11 of the songs chosen. As we recorded them, we started to realize that there was something going on – that the album was really telling a story. Realizing that, I knew we needed to make it as powerful as we could.”

Skillet will also be hitting the road this Summer on the Festival Circuit. Be sure to catch them at Rock on the Range, Alive, Creation East, and Rock the Park this Summer! 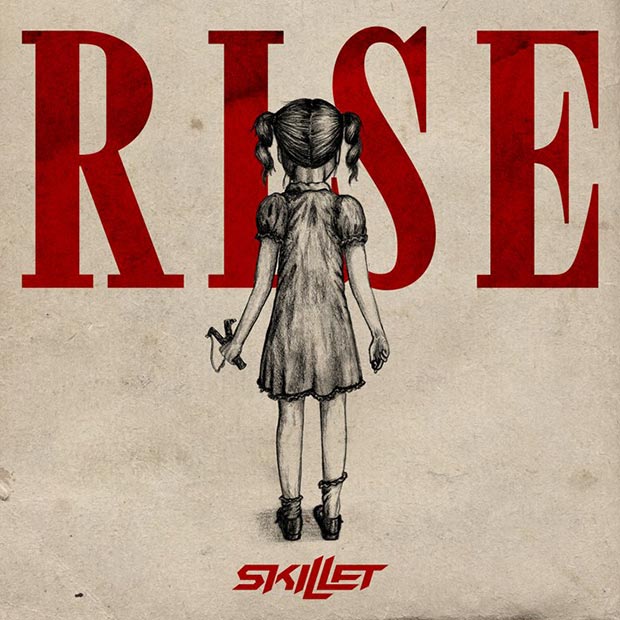 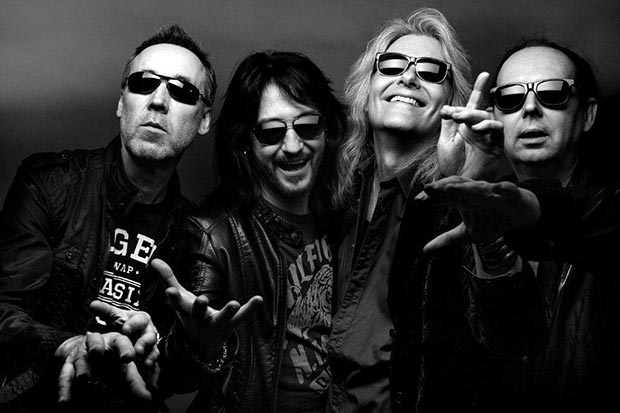 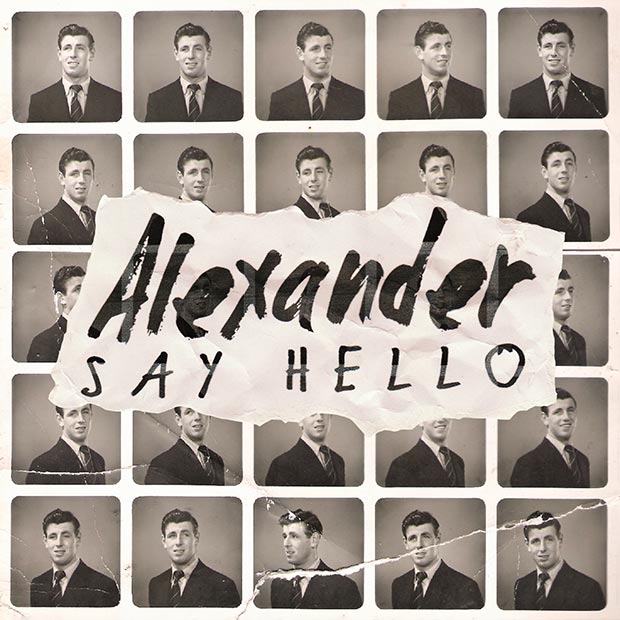